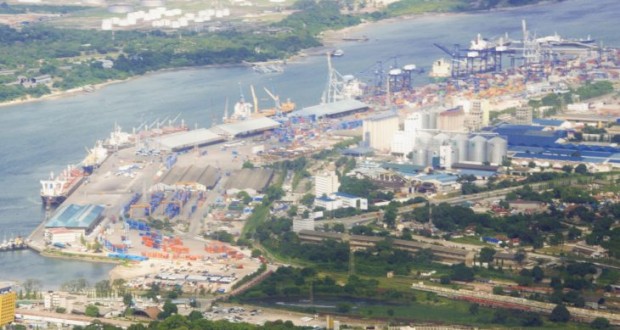 The World Bank said on Sunday it had approved a $345 million loan for the expansion of a port in Tanzania’s commercial capital Dar es Salaam, which the East African country aims to turn into a regional gateway.

Dar es Salaam is vying with the port of Mombasa in Kenya to become the trade hub for landlocked neighbors such as Zambia, Rwanda, Malawi, Burundi, Uganda and the Democratic Republic of the Congo, but both ports are hobbled by congestion and inefficiency.

Tanzania wants to lift its capacity to 28 million tonnes a year by 2020.

“The project represents the start of an incremental process towards increasing the capacity of the port of Dar es Salaam and strengthening its economic role in the region,” Richard Martin Humphreys, the World Bank’s lead transport economist, said in a statement.

In a 2014 report, the bank said inefficiencies at the port was costing Tanzania and its neighbors up to $2.6 billion a year.

The statement said ongoing infrastructure investments at the port were expected to improve overall productivity and reduce waiting time to berth from 80 hours to 30 hours.

“Enhancing its operational potential will boost trade … and reduce the current cost of $200-$400 for each additional day of delay for a single consignment,” said Bella Bird, the World Bank’s Country Director for Tanzania.

The loan is the second batch to be approved by the bank for the expansion of the port this year.