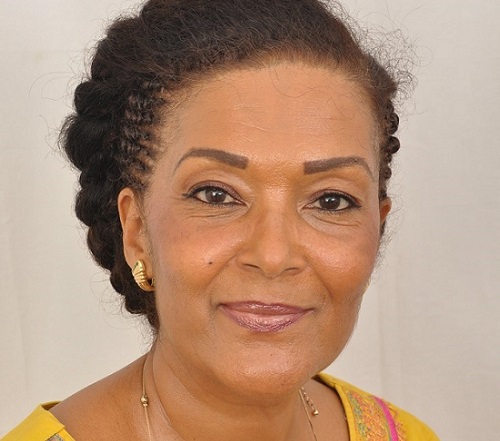 Director, Communications & External Relations at the African Centre for Economic Transformation, Dede Amanor-Wilks, Ph.D, has noted that a starting point for making the African Continental Free Trade Agreement (AfCFTA) work is to understand the importance of women to the African economy and to remove the impediments that prevent them from contributing more economically.

She noted that whether they are in the formal or informal sector, government must give women the support they need to increase inter-African trade, be it through financial support for start-ups, skills training or mentorships to help them negotiate their way through border controls.

Speaking in an interview with B&FT, she said, “The role of African women in cross-border trade has long been recognised. Yet many of these women continue to face abuse and harassment at border posts and these have to be addressed.”

“These barriers often push women traders and producers into the informal economy where a lack of access to finance, information, and networks jeopardizes their capacity to grow and develop businesses,” she added

For the last three decades, trade has been one of the steadying pillars of the global community – creating jobs, supporting development and increasing productivity, growing consumer choice and empowering cross-border communications channels and supply chains.

Yet in many progressive economies including Africa, large sections of society have felt excluded from the gains of trade. Years of slow, unequally shared growth have brought these concerns to the fore.

Still, there is good news for stimulating growth and equity in the form of the billion or so women poised to engage in this economic activity. Empowering women to participate equally in the global economy could add $28 trillion in GDP growth by 2025.

Women play a key role in trade in Africa and are essential to Africa’s success in exploiting its trade potential. They make a major contribution to trade in most African countries through their involvement in the production of tradable goods as cross-border traders and as managers and owners of firms involved in trade.

On the state of women and economic development across Africa as we celebrate International Women’s Day, Mrs Amanor-Wilks said: “Though Africa has made significant strides in terms of women’s political representation, ACET research shows that women are still marginalised in both political and economic life as men control the bulk of resources and decision-making. In Ghana, for example, University of Ghana research on the gender gap has shown that although women own a larger number of businesses than men, those owned by men are more lucrative and men control the bulk of high-value assets.”

She emphasized that, it’s clear that more needs to be done to improve the rate of progress as a country to realising the UN 2020 Agenda goal of achieving gender equality and empowering women and girls.

“After Independence, Kwame Nkrumah took steps to ensure that 10% of parliamentary seats should go to women. If you consider that our last general elections in 2016 brought this proportion to just 13% or so of seats, it’s clear that more needs to be done to improve the rate of progress. When you look at countries like Rwanda and Ethiopia, which have shown that you can have 50% or even 60% of seats held by women, then it is clear that a great deal more can be done in Ghana once we decide to make gender equality a priority.”

She advised that for a “balanced for better future” government and civil societies must prioritise gender equality and this will come from the understanding that our country cannot move far when half of its population is not yet fully integrated into political and economic life.