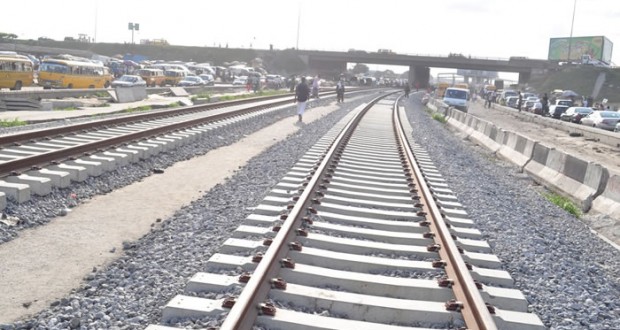 Chief Executive Officer (CEO) of Silicon Valley of Ghana, Dr. Thomas Mensah, has said that without an effective rail system in the country and across the continent, the African Continental Free Trade Agreement (AfCFTA) will not be able to yield needed results for the continent.

Speaking at the Ghana Economic Forum (GEF) organised by the Business and Financial Times in Accra, the Ghanaian-American fibre-optics innovator said it is imperative for government to expedite action on delivering a smooth and effective railway network across the country so that goods produced can be moved as quickly as possible to neighbouring countries.

He said that relying only on the country’s road network to move goods to other African countries in the era of the AfCFTA will put the economy on the losing end, hence the need for government to put the necessary rail infrastructure in place.

“We’ve got to have very good roads and, most importantly, very good railway lines. Lack of efficient high-speed railway transportation is choking development in Ghana, and it is not possible for us to discover our full potential in the AfCFTA without an effective railway system.

“Right now, even without the continental free trade, 40 percent of the foods grown [in Ghana] spoil. Can you imagine if we had the rail? All we have to do is to take it by train to the port and it’s on the sea. So, without the rail system we cannot even increase our GDP,” he told B&FT in an interview on the sidelines of the GEF.

The African Development Bank estimates Africa’s infrastructure needs are between US$130 and US$170billion per year, noting that financing for this falls short by between US$68billion and US$108billion per year.

It further states that that railways alone may need more than US$100billion in infrastructure investment to update the existing infrastructure and build new railway lines. It therefore recommends that mature financial market schemes, such as project bonds, can be explored by governments to develop and finance the continent’s rail infrastructure gap.

The World Bank, in its latest Africa’s Pulse report, also urged African governments to pay attention to non-tariff barriers if the AfCFTA is to be a success.

“We need to address the issue of non-tariff barriers. The African Continental Free Trade Agreement has so far really made great strides in reducing tariff barriers. But there are non-tariff barriers; there are infrastructure constraints which will prevent our countries from really reaping the benefits of that agreement and therefore create the jobs,” said Chief Economist of the World Bank for Africa, Dr. Albert Zeufack.