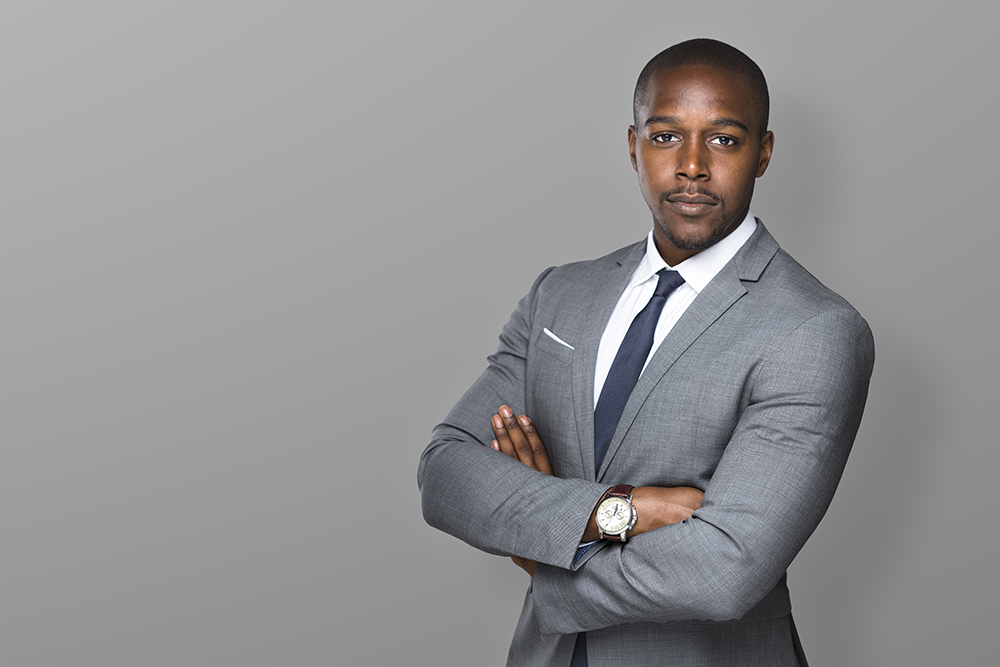 Homepage » opinion » Why Are Ghanaians So Much Obsessed With The CEO Title?

Up until recently, the Chief Executive Officer (CEO) title, was very much revered and carried some sort of aura.

But in recent times, we can all attest to how “cheap” the title has become, how needlessly its being used and to some extent abused.

The title doesn’t yield the power that it once had and this is because literally everyone from the one-man start up to the teenager testing their luck on entrepreneurship parade themselves with the title.

The abuse of the CEO title is akin to the recent use of titles such as Doctor (not medical), honourable and expert. But that is not the focus of this piece.

This piece specifically wants to open discussions into why people especially Ghanaians are so much obsessed with the CEO title, who is a CEO, roles, when to use the title appropriately and the disadvantages of using it.

Investopedia describes A Chief Executive Officer (CEO), as the highest-ranking executive in a company with primary responsibilities which includes making major corporate decisions, managing the overall operations and resources of a company, and acting as the main point of communication between the board of directors and corporate operations.

A CEO often has a position on the board and in some cases, she or he is even the chair.

All definitions available, point to the fact that a CEO is the highest position in most companies who often serves as a link between the board members and the staff.

Ultimately, a CEO is elected by the board of directors to steer the affairs of the company.

What is the role of the CEO?

The role often depends on the size of the company. If it is a large company with subsidiaries or branches, it often involves setting the agenda, vision and targets for other staff members to execute. However, the onerous task of running the organization smoothly and successfully is incumbent on the CEO.

They also ensure that other executives execute their roles effectively and are often held responsible for the success or failure of the company.

It is in right order to say that the success and maximum value of the company is dependent on the Chief Executive Officer.

Within a relatively small company, he/she is somehow directly involved in the day to day running of the organization; hiring and firing staff, managing resources among others.

Does a CEO need a qualification?

Absolutely yes! Just as we all need qualifications to apply for jobs, so does a CEO. CEOs are often required to have an MBA or other related qualifications backed by a substantial level of experience in managerial roles.

This is not to say that there aren’t CEOs without a first degree or an MBA (Master of Business Administration). Mark Zuckerberg, CEO of Facebook is an overused example in this case.

Now, this simple clarification suggests clearly who a CEO is, qualifications and responsibilities and the key points are: leader of executives and other staff, wealth of managerial skills, experience and an MBA.

Without these clear cuts, people should be mindful in the everyday use of the title especially when they lack the capacity to ploy through its heavy responsibilities or the challenges that it comes with.

It is very risky to introduce yourself as CEO when you just ventured into entrepreneurship with let’s say six team members or less and small funds.

Because by introducing yourself as CEO you create that huge dispiriting gap between yourself and other small business owners like yourself especially at business events where you are supposed to connect. You miss out from picking incredible ideas that will help transform your startup. In their minds, you are the “big man” (CEO) or way up there and so you have a huge company with everything figured out.

In cases where you are required to step in a customer dissatisfaction issue, introducing yourself as the CEO either scare customers away or intimidate them. They are unable to express exactly how they feel thereby accepting any explanation or offer you make, even though they are not happy or satisfied with your explanation.

Introducing yourself to new staff as the CEO when you have a small team sends that, “I Can Do It All” message to your staff; that you are in charge of everything. This will make it difficult for new hires to understand you when you are struggling with salary payments or struggling to solve other job-related issues.

The obsession with this title has made it difficult to distinguish between real notable CEOs like Osei Kwame Despite, CEO of the Despite Group of Companies and a 20-year old university student trying to set up an online bookshop.

We know entrepreneurship is the trend now and the CEO title is the deal but before you introduce yourself as a CEO, try to assess yourself and find out if you fit into the title.

However, if you believe the title is a unique selling point for you, taking into consideration the size of your startup and capabilities, go for it!

What to use instead of CEO

It will be good to introduce yourself as the Founder of your organization instead of a CEO especially if you just ventured into entrepreneurship or you want to lay low.

You can introduce yourself by what you do.

Eg. Hello, I’m Grace and I make paper bags or Hello, I’m Marian and a programmer.

You can also go like, Hi! I’m Darko and the founder of Ready Make-up.

Naturally, it’s always OK to flaunt your CEO title when speaking to the media or meeting with top investors but it’s also good to consider when and how you use it.

Put some ‘respek’ on the title.

Matter of fact, real CEOs don’t often flaunt the title, they keep it for you to figure out.