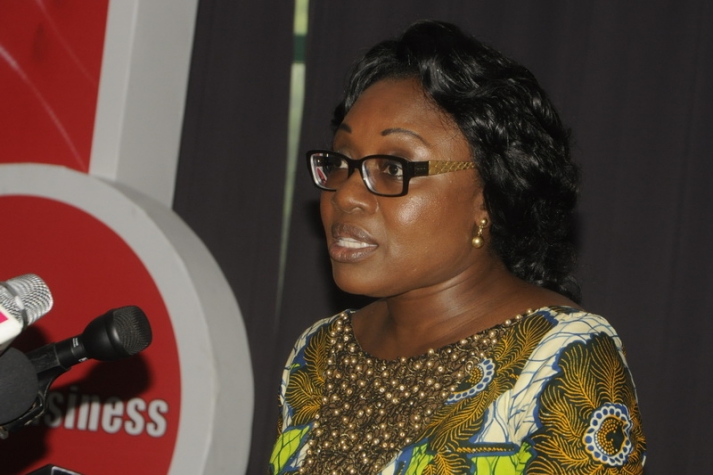 Statistics from the Ghana Investments Promotion Centre (GIPC) indicate that the number of registered investment projects in the Western Region have increased in recent years, overtaking the Ashanti Region as the second-most populous investments’ growing area in the country after the Greater Accra Region.

The growing oil and gas industry in the Western Region is the major magnetic force attracting more investments to that part of the country, while the relatively poor electricity supply in the Ashanti Region — especially in the last three years — remains a worrying disincentive to potential investors, hence the stagnation of growth for investments in the region.

These came to light at a stakeholders’ sensitisation workshop in Sunyani and earlier in Kumasi. It was to among other things provide highlights on implementation of the new GIPC Act 2013, and encourage Ghanaian businesses within the region to register with the Centre and take advantage of the incentives provided in the investment Act…such as tax holidays.

The one-day workshop was also meant to engage the Regional Coordinating Council (RCC) and MMDAs to help identify investment promotion opportunities in the region.

In a presentation, George Asafo-Agyei — GIPC Officer in charge of Ashanti and Brong Ahafo Regions, said there are many investment promotion opportunities in other parts of the country, outside the major business enclave (Accra & Tema).

He added that the Centre has also made attractive location incentives available for businesses that are willing to establish in those areas.

He mentioned the Brong Ahafo Region as a classic example of a place with huge yawning potentials in agriculture and tourism, but is yet to be fully exploited. Per the sectorial distribution of registered projects with the Centre, only eight agricultural and two tourism projects are so far listed with GIPC, he stated.

The GIPC, he noted, has identified lack of negotiation skills (on the part of project sponsors), challenges in determining the true value of projects, and limited knowledge of sponsors on their own projects as some of the issues defeating businesses’ quest to register, particularly for joint ventures.

On his part, the Brong Ahafo Regional Economic Planning Officer, Acheampong Duodu, urged indigenous Ghanaian companies to take advantage of provisions in the Local Content law to grow their businesses. The law requires that the foreign investor cedes a minimum of 10% share to the local company as partner.

He also advised MMDAs to fashion out development investment plans for their local businesses, as well as create the needed congenial atmosphere for survival and expansion through the necessary partnerships.