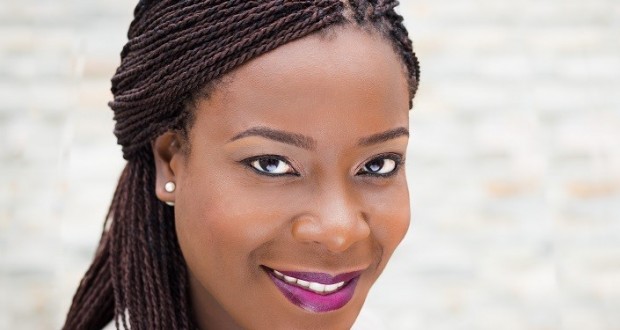 The hopes of Uber drivers in Ghana have been dashed as the company has stated clearly that it will not reduce the twenty five percent (25%) commission charged on each trip.
In an exclusive interview with Citi Business News, General Manager for Uber West Africa, Lola Kassim, stated that the company will not reduce the 25% service charge, since the amount is critical to running the Uber platform across the world.

Some drivers of Uber in Ghana recently embarked on two separate demonstrations, calling on the company to review the high commission it takes from them.
But Madam Kassim told Citi Business News that Uber will not be changing the 25% commission soon.

“The service fee on each fare helps us cover the cost of running the application as well as providing top-notch support and also marketing. So this includes things like 24/7 global support that’s available to our drivers and our riders,” she said.

“I think the key thing is we have been open to engaging with our driver partners by organizing driver roundtables to be able to discuss their concerns with the senior leadership of Uber in the country and the region. I would say at this time though that we are not changing the 25% service fee for the above reasons and more,” she stressed.
Lola Kassim is joined in Accra by a high-level management team from Uber West Africa who are engaging in discussions with some Uber drivers to address the recent concerns raised by the drivers.

Head of Communications for Uber in West Africa, Francesca Uriri, who is with the team in Accra, points out that management will meet the drivers soon.

“For example, we are hosting a roundtable discussion meeting with the drivers on Wednesday May 9, 2018, as well as on Friday. That’s the main reason why the management team came to Accra. We want to engage with the drivers and ensure that we are all on the same page. Uber has more roundtable discussion meetings set up for June with more drivers in Ghana,” she noted.
Uber has been operating in Ghana for about a year now.

Its relatively improved services have led to most commercial transport users resorting to it at the expense of local taxis.