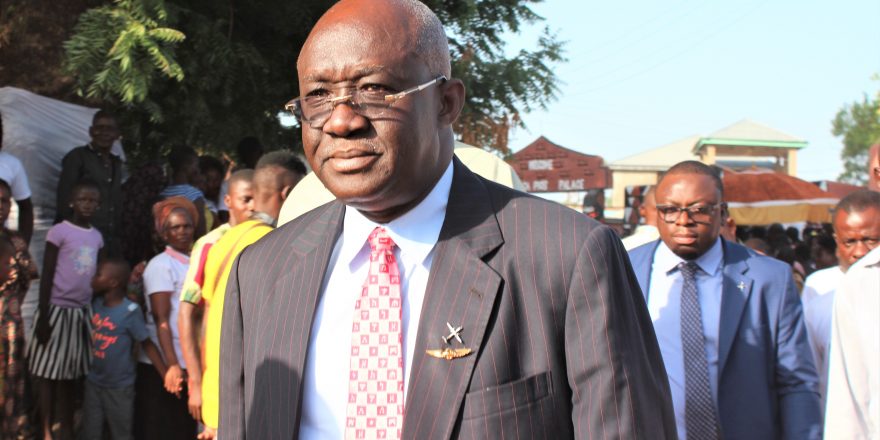 The Minister of Aviation, Joseph Kofi Adda, says the Ministry is seeking about 40 million dollars to revamp the runway at the Kotoka International Airport.

According to him, this should improve the facility and enhance safety at the Airport as the runway has not seen any major rehabilitation for the past thirty years.

His comment comes at a time when some staff of the Ghana Airports Company Limited, GACL, are protesting a proposed partnership with a Turkish firm for expansion works at the Airport.

In an interview with, Mr. Adda was not emphatic as to where the Ministry is seeking the funding, but indicated that the strategic partner it is seeking to aid in the work of the Ghana Airports Company Limited, could be an option as the project requires immediate action to enhance airport safety.

“The runway has to be redone. It has been thirty years and nothing has been done. They need to redo it. The last time I heard they did some work to get the tar out of it, there was a huge stuck of that. It needs to be redone. Now we need about forty million dollars to do the work. With this debt now, they cannot even do that. Is it something we can push the new company to do? We are not sure. There are a whole lot of options we can look at,” he said.

Earlier this month, the Minister of Aviation, Joseph Kofi Adda, in a statement dismissed reports that government has concluded processes to cede the management of Kotoka International Airport to a foreign company.

According to him, though the process of engagement has not begun, an Executive Approval has been signed by the President for the Ministry to facilitate the engagement with TAV-SUMMA Consortium, a Turkish firm, to improve service delivery and expansion of infrastructure at the Kotoka International Airport.

Already, staff of the Ghana Airports Company Limited have resisted the plans by the Ministry claiming possible loss of jobs with the coming onboard of the new partner. The Minority in Parliament have also called on government to be cautious in taking this move.

But the Ministry has insisted that since the GACL is constrained financially to carry out such works, it was necessary to allow the plan to sail through.