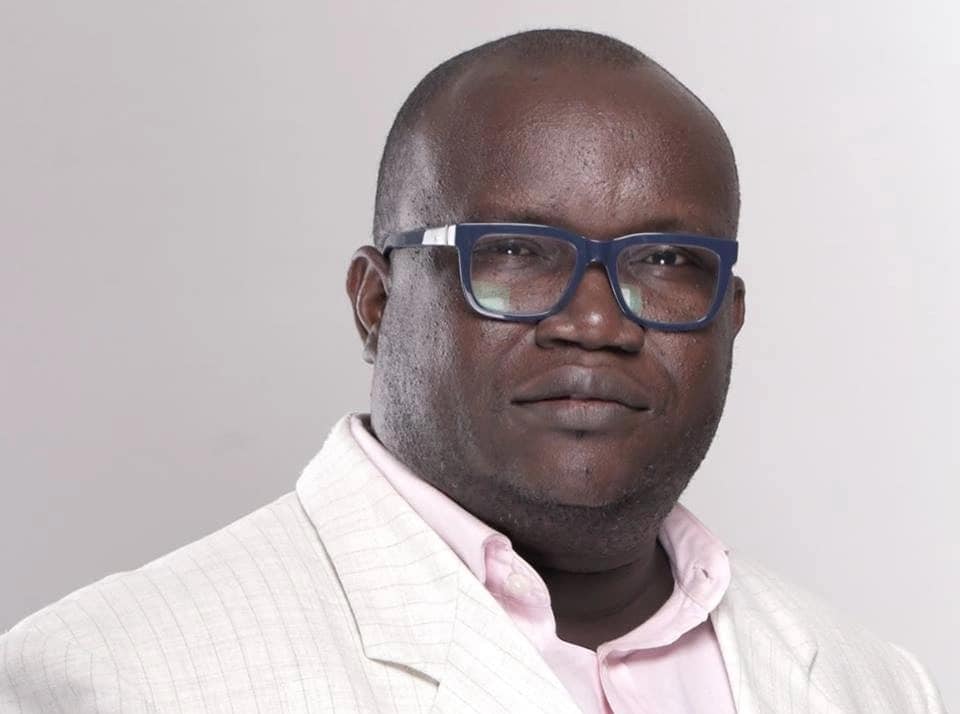 The Ghana Chamber of Telecommunications has refuted suggestions that Mobile Network Operators may have been under declaring tax revenues due government.

A statement issued by the Chief Executive Officer of the Chamber, Ing. Ken Ashigbey said the telcos have been open with industry regulators and as good corporate citizens, members of the chamber have an exemplary record of tax compliance and delivering on their tax obligations.

The statement which references comments by the Minister of Communications, Ursula Owusu Ekuful at a recent press conference, requested that any findings of such impropriety should be brought to the attention of the telcos for a proper redress.

The Minister at the forum had said, among others, that the introduction of a Common Platform (CP) monitoring in the telecommunications sector had resulted in a $1.1-million monthly saving.

Accra, November 20, 2019 – The Ghana Chamber of Telecommunications wishes to refer to a press conference held on the November 14, 2019 on the Common Monitoring Platform.

At the press conference. Mobile Network Operators were alleged to have under-declared government revenue and have been inconsistent in reporting of tax revenues to the Government of Ghana.

We wish to state that these claims have not been brought to the attention of our members and on the contrary, interim reports received from the Ghana Revenue Authority (GRA) regarding Common Platform findings do not support these allegations.

The Chamber is deeply concerned that standard audit principles and practice that have characterized our dealings with regulators have been breached. We would expect any such findings, if indeed the case, to be shared with our members for their response and reconciliation before onward engagement with the media.

As good corporate citizens, our members have an exemplary record of tax compliance and delivering on their tax obligations. Financial reporting procedures for the industry are rigorous, and these include regular audits by the GRA as well as periodic ones by the National Communication Authority (NCA). This is in addition to assessments by blue-chip external auditors with world-class reputations.

We have written to the GRA requesting that they furnish our members with these reports so to enable us to review and respond appropriately. We will once again entreat Government through the GRA to engage our members and other industry players on serious reputational issues such as these before conclusions are drawn and same circulated with the public. The effect of no-consultations is dire to the growth of our industry and investor confidence in our markets.