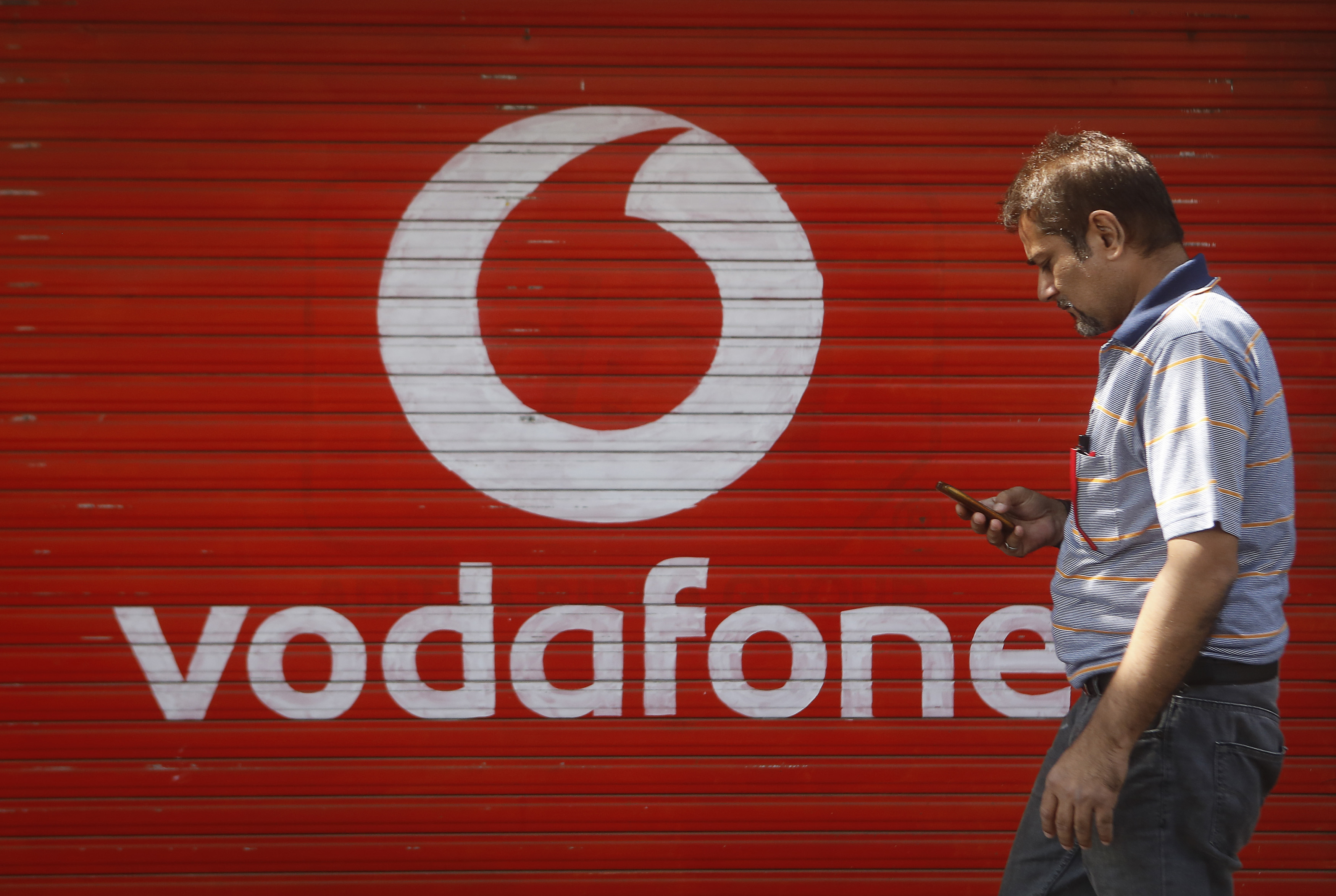 Homepage » Telecommunications » Vodafone to remove Huawei from its core networks

Vodafone , the world’s second largest mobile operator, will remove equipment made by Huawei from the sensitive core of its mobile networks in Europe after Britain decided to restrict the Chinese company’s role in 5G.

“We have now decided as a result of the EU toolbox and the UK government’s decision to take out Huawei from the core,” Chief Executive Nick Read told reporters on Wednesday.

“This will take around five years to implement at a cost of approximately 200 million euros,” he said.