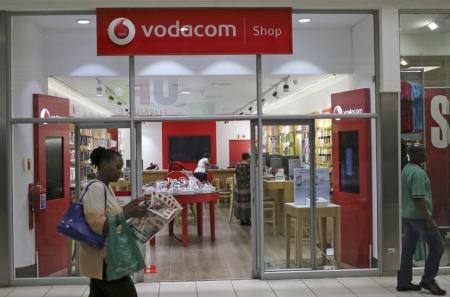 Vodacom will discontinue its mobile money service M-Pesa in South Africa after it failed to attract enough support in its slow-growing home market, the telecommunications firm said on Monday.

The service, which enables text message transactions on mobile phones, has been hugely popular in Kenya and Tanzania, but Vodacom sees little prospect of achieving a critical mass of users in South Africa, Vodacom Chief Executive Shameel Joosub said in a statement.

Vodacom cited South Africa’s weak economic growth, forecast by the government to grow at less than 1 percent this year, and high levels of financial inclusion as reasons for withdrawing the service.

M-Pesa was launched by Vodacom’s parent Vodafone in 2007 and has since grown to more than 25 million active users.

Vodacom’s decision to discontinue the service from the end of June will not affect customers in Tanzania, Lesotho, Mozambique and the Democratic Republic of Congo, where the product continues to grow exponentially, the firm said.

“Vodacom is fully committed to mitigating any inconvenience to customers impacted by the decision and assures all M-Pesa South Africa customers that their funds remain safe and readily accessible,” Joosub said.