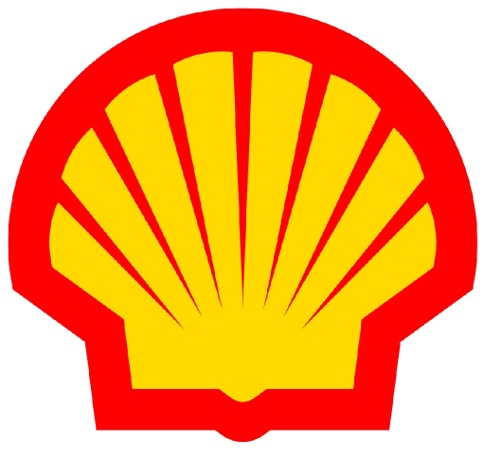 Vivo Energy Ghana Limited has dismissed claims by the Member of Parliament (MP) for Obuasi West Kwaku Kwateng, that the company is illegally operating in Ghana.

A statement signed by the board and management of Vivo Energy, described Kwaku Kwarteng’s claims as “factually incorrect.”

Mr. Kwarteng has tabled an urgent question in Parliament demanding explanations from the Energy and Petroleum Minister as to why Vivo Energy is still operating in Ghana without a required license.

He accused Vivo Energy of failing to satisfy the National Petroleum Authority’s (NPA) condition of giving up 25% of its shares to indigenous Ghanaians within a period of 60 days after its takeover of Shell Petroleum Ghana was approved in May 2013.

This, Mr. Kwarteng said has informed the NPA’s decision not to renew the company’s license.

But Vivo Energy’s statement said the license it acquired from the NPA “was for a period of one year effective 1st January to 31st December 2014. This license is subject to renewal annually and the application for renewal dated 27th October 2014 has been submitted to the NPA.”

It added that the NPA is still considering a request for a renewal of the license they presented to the Authority in October.

The company questioned why Mr. Kwarteng had failed to pursue a lawsuit he brought against Vivo Energy on the matter but has rather chosen to table an urgent question in Parliament.

“The Plaintiff in the above suit, Mr. Kweku Kwarteng, MP for Obuasi West has to date failed to pursue the legal action instituted on the 14th August 2013 for determination of the matter. He has rather tabled an urgent question in Parliament on 14th December 2014, over a year later claiming that Vivo Energy Ghana Limited is operating illegally in Ghana which is factually incorrect.”