Homepage » Leaders » VIEWS FROM THE FRONTLINE 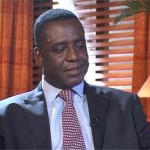 “You cannot raise money when you don’t have security. Nobody will lend you money just because you are GNPC. Every bank will want to ensure that you have a means of paying back,”
Mr. Thomas Manu, Director of Exploration and Development, Ghana National Petroleum Corporation, reacting to calls for GNPC to raise money on its own for its equity financing and investment costs. 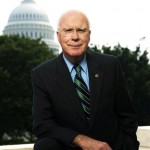 “The American people rely on the intelligence community to provide forthright and complete information so that Congress and the courts can properly conduct oversight. I remain concerned that we are still not getting straightforward answers from the NSA.”
Mr. Patrick Leahy, Senate Judiciary Committee Chairman, reacting in the wake of a new report about legal breaches by the US National Security Agency despite President Obama’s assurances to the contrary 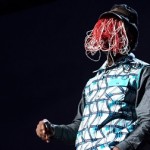 “We need systems to root out corruption, which is at the root of this problem. Those of us who specialise in investigative services have been building dossiers that need to be incorporated into a national system. We will continue to expose the rot in the system but we have learnt the hard way that exposure is not enough.”
Mr. Anas Aremeyaw Anas, award-winning investigative journalist on proliferation of fake medicines and corruption in Ghana 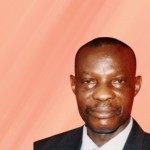 “Once IFC starts issuing its bonds, then all the other institutions that issue bonds will begin to look at Ghana as a possible market and that is good for us,”