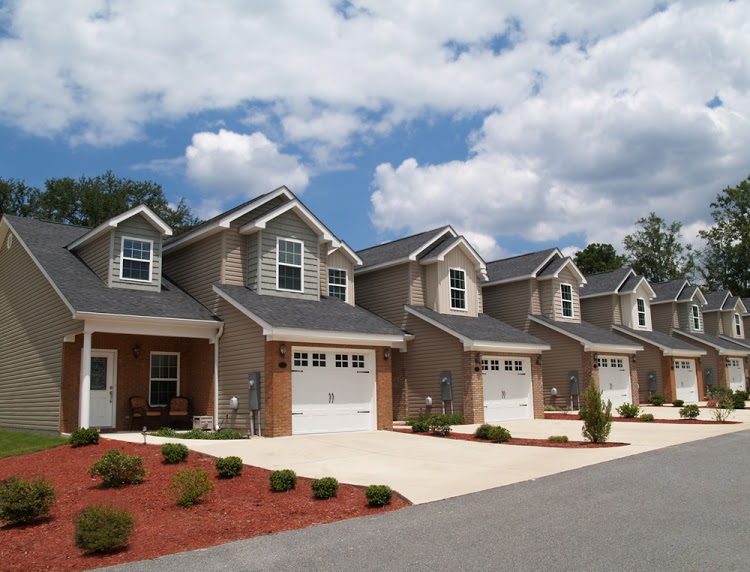 The United Nations Office for Project Services (UNOPS) has signed an agreement with the government of Ghana to build 100,000 affordable houses in Ghana under a social housing project.The project is estimated to cost $5billion.Deputy Works and Housing Minister Freda Prempeh signed the agreement on behalf of Ghana.Executive Director and UN Under Secretary General, Grete Feremo said the reason UNOPS chose Ghana was because the country has become a shining star in Africa showing strong signs of economic growth and prosperity.He said Ghana has enjoyed political stability in the sub region hence has made the country an attractive investment destination and for that reason UNOPS wants to invest in the area of housing in the country.President Nana Addo Dankwa Akufo-Addo who witnessed the signing of the agreement thanked the UN team for the initiative and stated that the huge housing deficit in Ghana was of grave concern to him.He said a country like Ghana with a housing deficit of over a one million was unacceptable, hence, any initiative that will seek to reduce the deficit was welcome.Nana Akufo-Addo assured the UNOPS team that his government will do everything possible to support the initiative for it to come to fruition.He encouraged UNOPS to expedite action on the project adding that the affordable housing must live up to its true meaning so that ordinary Ghanaians can afford it.