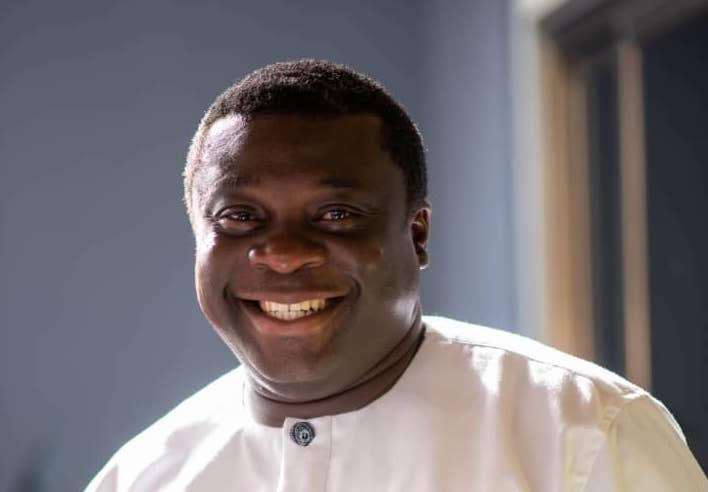 UnikLife Microfinance has agreed with the receiver of the collapsed microfinance companies, Eric Nana Nipah, to allow the company declared insolvent to begin the process of paying off all depositors’ funds.

The Bank of Ghana in a recent move aimed at cleaning up the microfinance sector of the economy added UnikLife to the list of insolvent microfinance companies in the country and revoked its operating license.

However, UnikLife insisted that it was solvent and ready to work with the BoG to correct the infractions detected by the BoG in its Other Financial Institutions Supervision Department’s report.

The Directors of UnikLife maintained that they do not want the Government of Ghana to spend a pesewa of scarce tax payer’s money to bail the company out when it had enough funds to do so by itself.

According to the Executive Director of UnikLife Kwame Adu-Mante, the Management of the company has concluded arrangements with the BoG’s appointed receiver Mr. Nipah, to pay all their depositors beginning this Wednesday, 28 August.

Mr. Adu – Mante explained that UnikLife is a structured, well-functioning corporate brand that had no liquidity issues. He said, “We at UnikLife support all efforts by the BoG to clean up the microfinance space to restore some sanity into the system but we found it a bit surprising that we were added to the list of insolvent companies.”

According to the management, 92 percent of its depositors will be paid from Wednesday under the supervision of the receiver.

Mr. Adu-Mante said the management of UnikLife met most depositors including the top 10 depositors on the proposed payment plan on 15thAugust 2019 at the offices of UnikLife.

“We have contacted all other depositors to meet management and staff on the scheduled date for this exercise to be conducted.” He Added

Regarding the loan recovery, the Executive Director explained that the management is recovering all loans as per loan repayment schedules agreed with customers.

He was quick to add that the company had a very tolerable and relatively low rate of non-performing loans.

He expressed profound appreciation to the receiver and the BoG for the cooperation and hoped that the process will go on smoothly to ensure some reinjection of confidence in the sector.