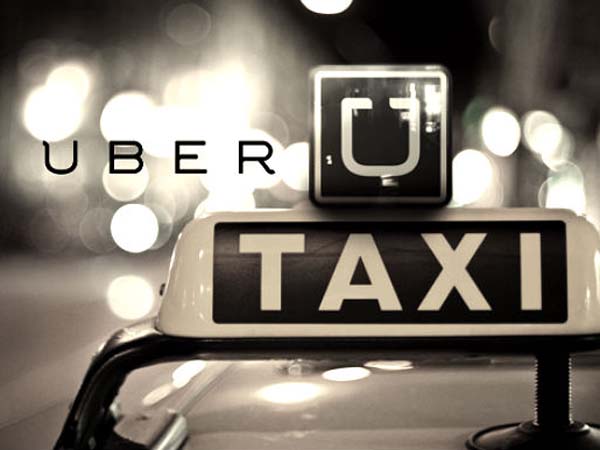 The ride-hailing firm is facing competition from Estonia-based Bolt, which takes a smaller cut from drivers and plans to double its service in South Africa.

Although Uber, which is also facing regulatory clampdowns elsewhere, operates in 16 cities in sub-Saharan Africa, mostly in South Africa and east Africa, its presence has so far been limited in West Africa, aside from Nigeria and Ghana.

Abidjan, a commercial hub of nearly 5 million people, was a “perfect fit”, Uber said in a statement, adding that more than 50,000 people had tried to use its app there in the past year.

“This means that for the thousands of taxi operators in Abidjan, there will be new clients for every single driver, in addition to the number they already have now,” Alon Lits, Uber’s general manager for sub-Saharan Africa, said.

Uber has experimented with new services in Africa, including ferries across the lagoon in Nigeria’s traffic-clogged megacity of Lagos, in a bid to woo the continent’s fast-growing population.

An Uber executive told Reuters in June that it was also in talks with regulators in Senegal about launching services in the capital Dakar.

Zimbabwe’s central bank has asked the International Monetary Fund to overlook the country’s shortcomings in achieving fiscal targets and allow a program to help restore the economy to run its course.

Eddie Cross, a member of the monetary policy committee who attended the meetings held with the Washington-based lender’s delegation on Thursday, said policy makers expected a “tough report” from the IMF team, which is in the country until Dec. 11 to review progress under a Staff Monitored Program.

Cross said some of the achievements include a reduction in the budget deficit, the establishment of an interbank market and reducing state employee costs. An electronic interbank system will go live later this month as the central bank tries to bring transparency into the trading system. So far, 15 lenders have confirmed their participation.

However, the gains have been overshadowed by the worst economic crisis in a decade. Monthly inflation surged to 38% in October and while the statistics agency has stopped publishing an annual price-growth rate, Cross puts it at 400%. According to Bloomberg calculations, based on the statistics office’s consumer price index data, the rate was 440% in October.

A drought has also left nearly half the population of 14 million people food-insecure. Rising food costs forced the government to make an about-turn on scrapping grain subsidies.

The government will shoulder this cost and it’s likely to attract scrutiny from the IMF after it called for tighter monetary measures and curbs on government spending in its last review.

The Staff-Monitored Program is seen as a precursor to getting debt relief that’s needed to restore the economy, and is due to end in March. Cross said he’s sure the IMF would “grudgingly agree” to let the program run its course.