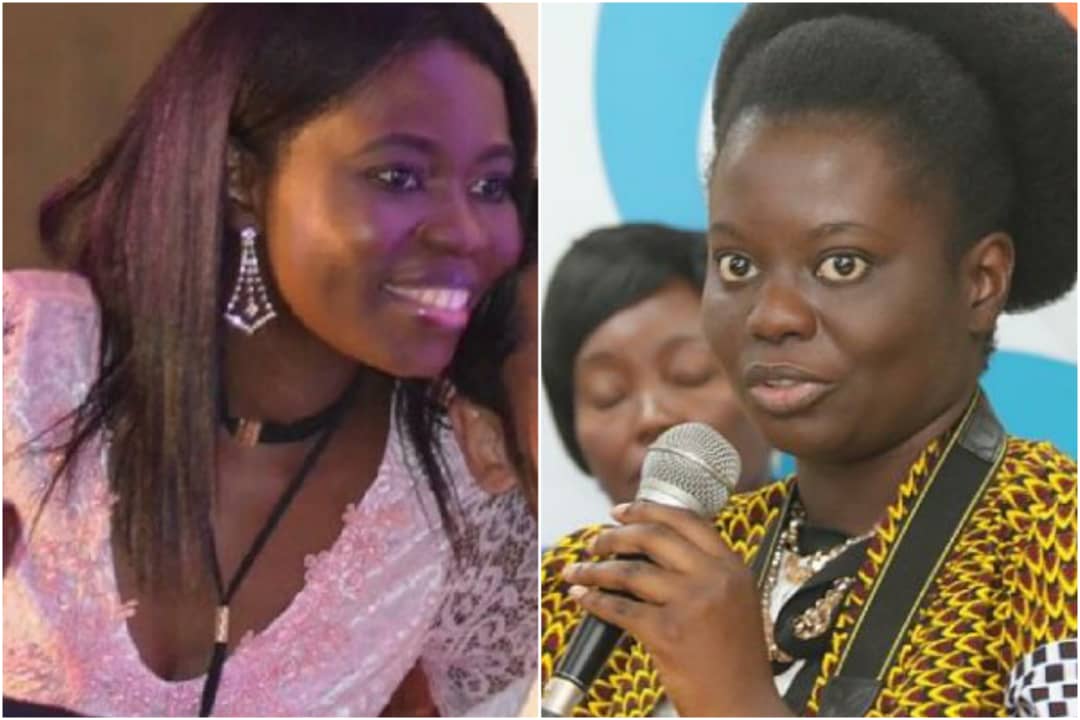 Esther Ama Asante, founder of Organic Trade & Investments (OTI) and Virtual Linguistic Solutions (VLS), together with sister Angela Akua Asante, founder of TITA Productions, will be the only delegates from Ghana to represent the country at the VI Edition of “The African Woman Yesterday, Today and Tomorrow” — the biggest annual business forum in Spain regrouping African entrepreneurs and European investors.

The program will be hosted in multiple cities with Ghana’s two representatives gracing the event in Barcelona on September 30th and the final one in Madrid on October 2nd. International football journalist Angela Akua Asante is set to open the program in Catalonia’s cosmopolitan capital with a presentation showcasing how independent media producers in Ghana have been applying new technologies promoting the connection and interaction between African citizens in Africa and Europe, while helping to create a more advanced society with Human Rights being at its heart.

Closing the forum at the Movistar Center will be Esther Asante with a look at how innovative education actions in Africa can achieve maximum effectiveness through the implementation of programs, based on new technologies. The 2018 Ghana e-Commerce award winner, who acts as an independent consultant at the International Trade Center for the SheTrades initiative, will also be part of the first round table in Madrid alongside Angela Akua Asante (also known as Triple A).

Organic Trade & Investments’ Under-40 CEO is set to promote the nation with a robust presentation on challenges, opportunities and strategies of investing in Africa while Triple A is expected to screen “We Are TITANS”, a TITA Productions short documentary throwing light on the lack of youth development funding for young Ghanaian sports journalists.

The multilingual reporter, who has been a member of the International Sports Press Association (AIPS) for the past seven years, advocates for equal opportunities in her country’s media industry. At the Round Table I, Angela will be offering solutions to support independent media producers and to create jobs for young journos to be able to sustain themselves financially whilst changing Africa’s narrative globally.

Hosted at the Business School Universidad de Deusto, the first edition of the Madrid Business Forum will be attended by Spanish economist and university professor Iñaki Ortega as well as Your Excellency Mrs. Elizabeth Adjei, Ghana’s ambassador in Spain.

Organized by Centre Euro Africa, a Barcelona-based agency presided by Divaika Kiemba Dina, the facilitation of the delegates’ trip to Spain for the sixth edition of “The African Woman Yesterday, Today and Tomorrow” is by kind courtesy of Royal Air Maroc.