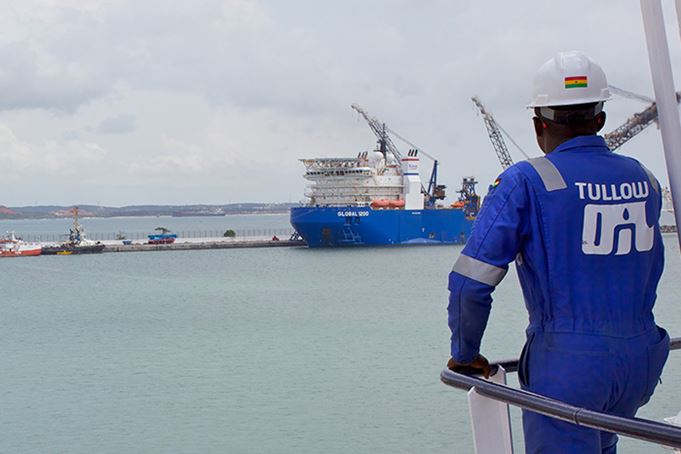 According to the reports, about 25% of the total workforce in Ghana could lose their jobs this year.

35% of top management staff are also expected to be affected.

The move, sources say is part of a restructuring policy, due to the challenges it faced in 2019.

It plans to cut a third of its staff globally to slash its administration costs by a fifth, or around US$20 million, a source with direct knowledge of the matter told Nasdaq, after weak output in Ghana, delays in East Africa and lower-than-hoped-for oil quality in Guyana.

After a string of production downgrades, Tullow expects its production to shrink to 75,000 barrels per day this year and to 70,000 bpd from 2021.

Tullow’s value dropped by 30% in 2019, triggering the probability of reducing its workforce in order to stay in business and remain competitive. This follows a decline in its shares by 60% in December 2019, due to announcement by its CEO, Paul McDade and Exploration Director, Angus McCoss that they had quit the firm.

More than £1.05 billion was wiped off Tullow’s market value, leaving the company reeling, valued at £801.7m.

The company is yet to announce a new CEO after the resignation of Paul McDade.

It is presently trading at GHS11.94 per share on the Ghana Stock Exchange.