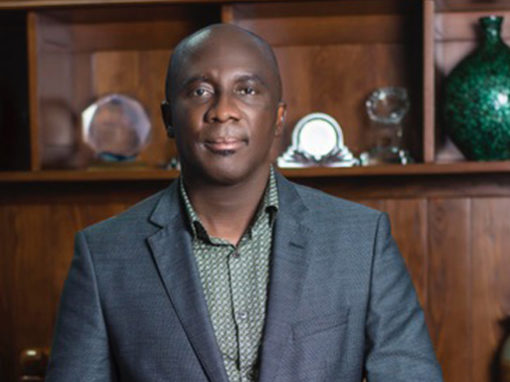 From owning one of Ghana’s top pharmaceutical companies, delving into Insurance and Media, Mr Samuel Amo Tobbin is in the league of Ghana’s most successful business leaders. 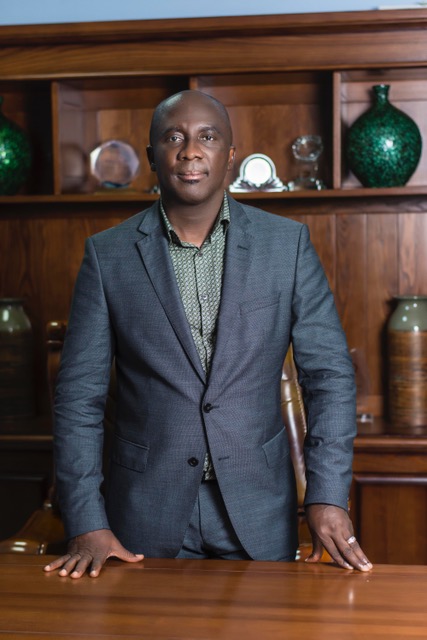 He is also known for his philanthropic initiatives through his charity organisation, the Samuel Amo Tobbin Foundation with focus on education, health, social safety, economic and livelihood empowerment since its establishment in 2015.

His status as people have come to know today is a far cry from his impoverished childhood.

Growing up in Accra New Town, he had an early hinge on entrepreneurship and started selling plastic bags (polythene bags), to support his family.

Running between school and selling, he often lacked essential materials for school but soldiered on, trading in table cloths, plastic bags and story books.

His breakthrough would come after meeting a man who supported his trade with erstwhile GH¢10.00 now GH¢1.00 and subsequently grounded him in the pharmaceutical business.

Still focused on his core strength-selling, Amo Tobbin shifted from his previous merchandise to selling drugs such as paracetamol, ampicillin and others.

Ever heard the Bible quotation that says, “Do not despise small beginnings”?

Currently, he is one of Ghana’s top business and respected leaders spanning several industries, with over two decades of experience and a growing staff.

As with most success stories, his journey hasn’t been clear sailing.

In 2013, he had a tussle with the Food and Drugs Authority (FDA), when the FDA raised an alarm over an alleged counterfeit drugs being imported by the company. The FDA seized 100 types of drugs from Tobinco Pharmaceuticals and a ban was placed on importation of  identified drugs.

Tobinco Pharmaceuticals hit back to discredit those assertions from the regulatory body. The Company was subsequently marred in law suit further degenerating into financial losses.

His workers were particularly badly hit as it was reported that about 600 employees lost their jobs.

By 2014, the case had subsided, customer confidence regained and business started taking shape.

In all these, he never forgets his humble beginnings neither does he mince words on his poor background.

He once explained in an interview why he opted to celebrate his 50th birthday with the underprivileged in society.

“This is where I came from, I was from a poor home, very deprived area, we were eleven children, my parents had nothing and this is my route. So if by the grace of God I have become a “big man” in Ghana, it is an indication for me to support them,”

Tobinco pharmaceuticals, foresee a future of immense local production and a tap into the sub-regional market as the global pharmaceutical industry has largely untapped opportunities.

A Study, Ghana Business Development Review Report, released by the University of Ghana Business School (UGBS), revealed that the pharmaceuticals industry is expected to reach $1 billion in value by end of 2018, however, around 70 percent of pharmaceutical products in the country are imports.

These imports, according to the report, are largely from India and China leaving local manufactures to struggle for a paltry 30%.

Also, the Business Research Company pegged the global pharmaceuticals market worth at $934.8 billion in 2017 which is also estimated to reach $1170 billion in 2021.

Although a household name, with businesses in many sectors, the Holy Grail has been pharmaceuticals.

Somewhere between helming several businesses he finds time to do God’s work.

He is the Presiding Elder at the Church of Pentecost, Dr. Thomas Wyatt Assembly, New Town District.