Homepage » Book Review » The Place We Call Home and Other Poems 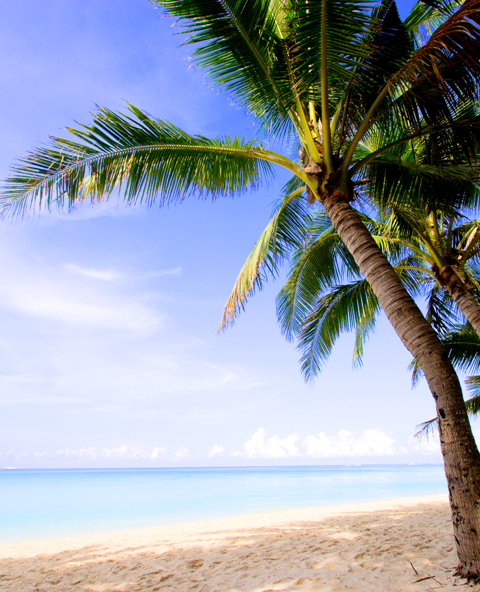 Kofi Anyidoho’s The Place We Call Home and Other Poems (Ayebia-Clarke, 2011; 94 – Foreword by Femi Osofisan, and Afterword by Veronique Tadjo) is a collection of thirty-four (34) poems in three movements. The poems in each movement are threaded together by one theme written from multiple dimensions. Movement One is titled Homage; poems in this movement, including the titular poem, The Place We Call Home, deal with remembrance; remembrance of a different kind. It is the remembrance of an old man, in the twilight of his life – just before he steps into the other side; of his youthful days, his lost friends, and his loneliness; of change, of things that are no more. A remembrance of things past. The theme poem, which concludes Movement One, with its “…these Shores”, “…these Lands” points to a definite place, one’s place of origin. It is also about coming home to a primeval place, a place of freshness, of fulfillment, for replenishment. There is a feeling of uncontrollable romanticism about this piece. Deservedly so.

However, Kofi’s remembrance is not just of the lost decades of one’s youth, the change that cannot be changed. It also includes the remembrance of those who have crossed over. The path-makers, those with eyes, those who did the extra-ordinary things. Kofi pays homage (remember the title of this Movement) to Africa’s ancestors for our present and our future. In these poems, he is the unqualified humble linguist who asks for help from those, our ancestors, who have it in abundance in order to address them. Ancestral Roll-Call is an example. In this poem, Kofi is the linkage between the ancestors and the living, addressing the former what the latter have whispered into his ears. The ancestors here also include less known names like Pedro Alonzo Nino, Estavanico and others.

Movement Two, titled CountDown to GroundZero, takes on the wider world. Here Kofi tackles the insanity of war and killing and man’s unexplainable passion for it. Kofi does not pretend to have the solutions. He is as amazed as we all are and through the writing of facts he exposes the viscera of our morbid affinity for death and harm. Poems in this Movement go as far back as the first America-Iraqi war,  with the moniker ‘Operation Desert Storm’ to the second America’s invasion of Iraq after 9/11. In the first poem, appropriately titled ‘OperationDesert Storm’, Kofi describes how the war played on the screens and how seemingly blood-thirsty octogenarian Generals, in shiny medals, passionately discuss war strategies in which younger souls were to perish. He refuses to see casualties as statistics. He attaches faces to them, like ‘A widowed mother’s only son’ bleeding to ‘Death in DesertStorms’. Kofi has no pity for these octogenarian Generals; he calls them ‘InfantMen’; men whose obsession with war is akin to a teen’s fascination and obsession with a new toy. He questions the irony and sarcasm, and possibly insult, embedded in the word ‘Heroes’ veterans are tagged with when they walk about with ‘cracked souls’, chased by the horrors of war. This incongruity of hero-worship is addressed in ‘Hero’. Again, in ‘The CapitolGang’, he questioned why many young folks must die because of one person’s hatred for another person. He begins the poem with ‘For the Price of One Unpleasant Soul/ … /they HighJacked a nation’s Boast/ ArmBushed a people’s Dream/ and scattered a Civilization’s/ Priceless HeirLooms across the DesertStorm’.

In ‘nine-eleven’, Kofi begins on a hopeful note; that regardless of the death they have wreaked upon a people ‘There will be time again    for Loving’/ ‘There will be time again    for Laughter’ even if now ‘Only the Hurt/ remains/ Only the Pain/ survives’. Kofi further expanded the borders of this Movement. He includes the victim, or one of the most prominent victims, Baghdad, in a poem of same title. Here he traces the fall and rise of Baghdad through history; how the city has come under assault by different marauding forces, Hulagu, Shah Ismail and his Safavid Persian Gang, Suleiman, among the few.

QuietTime is the title of Movement Three. This Movement addresses death and the final journey of life and the general loss or impotence in life. And hope. It’s about those individuals who have left home for exile as much as those who have left to join the ancestors. It’s also about retirement; and if one links this to Movement One, with its remembrances, one gets an anthology that replicates the cyclical nature of life. This is the power of Anyidoho’s works.

As an avant-garde, Kofi uses metaphors from ‘home’, making his work placeable and yet universal. By ‘home’ I mean that piece of the earth he identifies with and to which he returns and which defines his idiosyncrasies. This uniqueness and universality emanate from a heavy influence by the folkloric tales of home, which also feed into the rhythm and cadence of his works. For instance, in Agor, he tells of how age precedes royalty and hence, regardless of status, the latter must respect the former. This respect for anyone older than one is uniquely universal.

Other uniqueness of Anyidoho’s works is how he sets his words down. He uses compound words whose individual components are identified by the capital letter they begin with, not the usual hyphens. For example, CrossRoads, DawnDreams etc. This style makes the reader see beyond the ordinary meaning of the words.  At other times, some of the words or phrases have wider than usual spacing.

Finally, his poems exude hope. Even when he’s denouncing or describing gloom, that miasmatic doom, hope is not far beyond. He finds it, and beauty, in unlikely places.

Attached to this anthology are two CDs of the author’s recorded reading of his poems. This is where the anthology comes alive. For in listening to the author read his poems, one is given the opportunity to appreciate the cadence and the rhythm of Kofi’s works. Through technology, Anyidoho has resurrected the age-old tradition of oral literature, carried in songs and incantations, in Africa. For instance, some of the poems begin with a song sang in the author’s language, which the reader – even if written down for him (which isn’t the case) – might not be able to read or even deliver it expertly as the author. However, the reader will appreciate the songs even if he is clueless of their meanings.