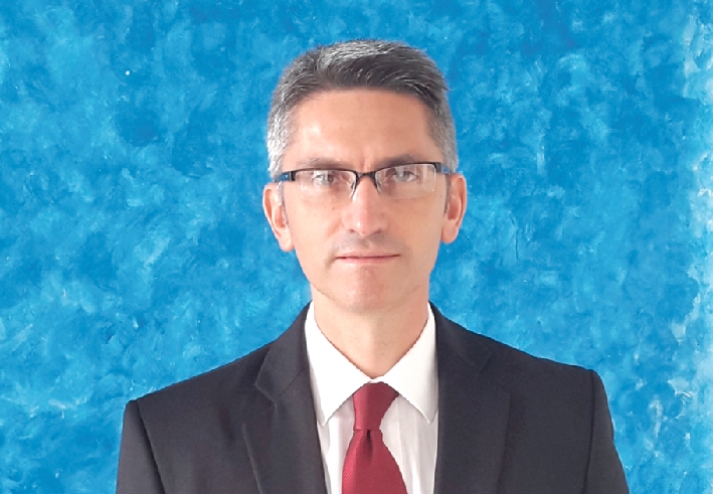 The Executive Director of Lakeside Estate, Mr Salah Kweku Kalmoni, has advised prospective homebuyers to take advantage of the current grim economic outlook to acquire properties rather than waiting for things to normalize before they do that.

Should the economy rebound, Mr Kalmoni said buyers would lose their bargaining power, which they currently have as a result of the difficult operating environment.

“In actual sense, now is the right time to own properties. The challenges present a buyers’ market to consumers and I think people who want to own properties are better off buying them now,” he stressed in an interview in Accra.

Using Lakeside as an example, Mr Kalmoni said the company had been forced by the challenges to reduce its prices in other to sell.

He explained that the decision to discount prices for the company’s products would not have happened if the economy was performing well.

“It is not good for anybody or business but if you can afford it, then buy your properties now because it is only in these times that buyers have an advantage,” he added.

Since the beginning of the year, businesses in the country have gone through tough times, as myriad of challenges, including the cedi depreciation; power supply deficit and a tight fiscal regime conspire to raise their cost of production.

The situation has generally dampened consumer sentiments, translating into low sales for businesses month after month.

Although it has fuelled price increments (as reflected in the continuous rise in inflation), most businesses, especially those into real estate, are discounting prices of their products in order to break even.

A case in point is Lakeside Estate, which shaved off over US$1,000 from its two and three-bedroom affordable houses put up for sale earlier this year.

While emphasizing that his outfit was confident of a better operating environment soon, the Lakeside Executive Director said the government needed to do more to help address the challenge head-on and create an enabling environment for businesses to thrive.

He called for increased support to the real estate sector, noting that the housing deficit the country was facing could be bridged if government supported the private sector with the right policy interventions and infrastructure to construct houses at moderate prices for sale to the citizenry.