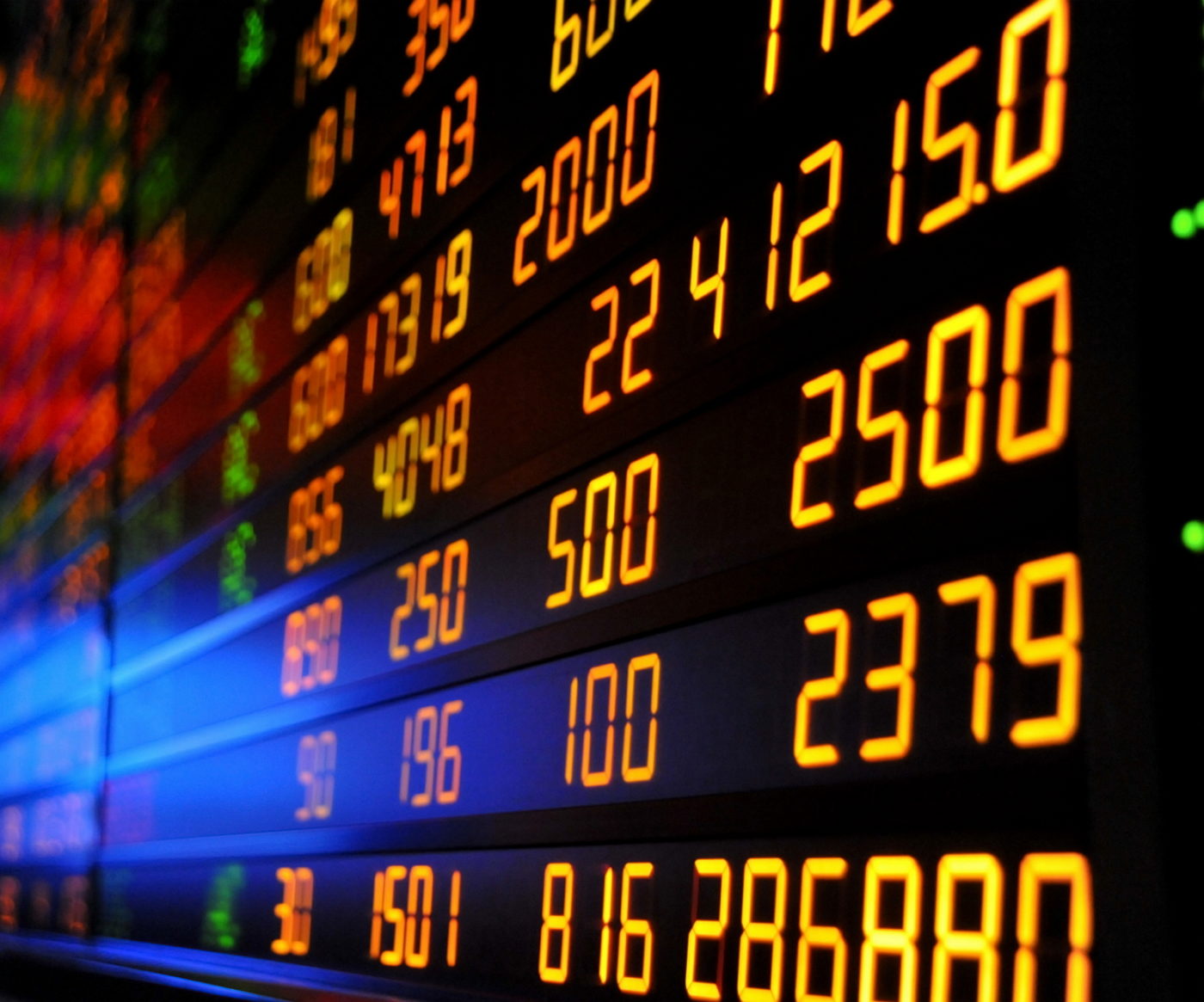 Cumulatively over the past two years, investors on the Ghana Stock Exchange (GSE) have lost capital to the tune of GHc 11.176 billion, due to a combination factors including the recently resolved financial services industry crisis and the current global pandemic, COVID-19.

By end of trading session on Friday, May 22, 2020, the stock market had lost about 16.73 percent of its value over a period of two years, a situation still playing out with the year-to-date returns for this year standing at -4.42 percent by the end of last week.

The number of companies list on the bourse currently stands at 32. However, PZ Cussons Ghana Limited, which has 168 million total issued shares and market capitalization of GHc 64.84 million, is on the verge of delisting from the stock market in the near future. This will be the latest in several that have occurred over the past three years – some voluntary, some enforced –

The GSE has struggled against a bear market for the past few years, making it quite unattractive to investors. Between 2014 and 2019, the only notable bull market was made in 2017 when the market returned 52.73 percent at the end the year.

Some market experts have pointed to discounted stock trading as one current factor to the continuous decline in the value of market.

Another has been the ever present risk of foreign exchange losses for foreign investors, whenever the cedi depreciates.

Furthermore, the financial services industry crisis taken a major toll since 2017, with several issues still lingering, which are yet to be fully resolved as the Receivers of the collapsed institutions are at the final stages to complete their work.

Currently, the market seems to be in a free-fall, with no sign of recovery at the moment. The stockmarket had started the year strongly, suggesting a partial recovery on the horizon but the COVID 19 outbreak gas put paid to those hopes for now.

“What this means is that for the second election year in a row, the stock market is expected to close on the low side, which was not the case in previous election years,” Young Investors Network indicated in an analysis made last month.

The Bank of Ghana’s directive on the suspension of payment of dividends by listed banks has also affected the market performance in recent weeks.

“If the dividends were allowed to be paid in these crucial COVID-19 times, plummeting stock prices would have been supported during this market downturn. A reason why dividend stocks outperform during poor markets is because, if the share price is falling investors feel the dividend is safe and investors are not going to be drawn to buy into the stock because of the yield alone,” the Network suggested.

A market analyst, Mr. Kofi Bussia Kyei mentioned that, the BoG’s directive has also largely influenced the trading options taken by shareholders to trade their shares at discounts in order to get out of a market where payment of dividends – which usually compensate shareholders for capital losses incurred by falling share prices – have been suspended too.

An advantage of dividends payment is that they can protect the investor during a bearish market, as well as help to accelerate investors returns during a market downturn and to a large extent recover lost capital more quickly. But where dividend payments have been suspended even as share prices are falling, investors see little reason to stay in the market and thus are willing to sell their holdings even at a discount.