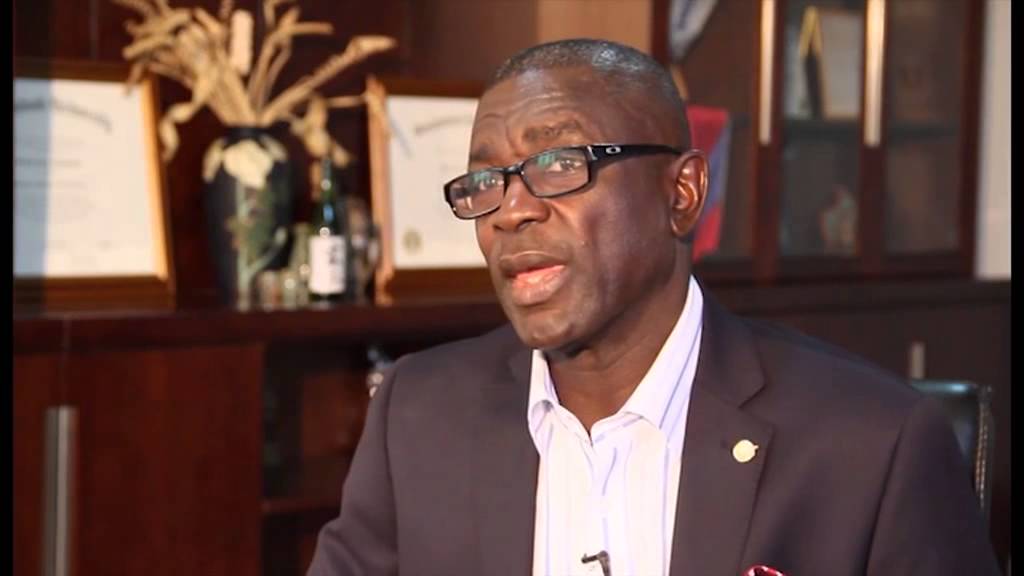 State prosecutors have dropped charges of stealing and money laundering against the founder of defunct UT Bank, Prince Kofi Amoabeng.

To this effect, trial judge, Emmanuel Essandoh, discharged the accused.

Amoabeng is being accused by the state of mishandling depositors’ cash by engaging in fictitious and unlawful activities which led to the collapse of UT Bank in 2017.

The central bank revoked the license of UT bank and approved a takeover of its assets and liabilities by state-owned GCB Bank.

Since then, Prince Kofi Amoabeng has been a subject of police investigations.

He was arrested on January 14, 2020 and prepared for court the same day. He was, however, granted a GH¢110 million bail.

What led to the collapse of UT Bank?

– The Special Investigation Team (SIT) of the police received a report from PricewaterhouseCoopers Gh. Ltd through the Governor of Bank of Ghana into suspicious transactions relating to UT Bank.

– According to the report, the UT Bank engaged in some off-balance-sheet transactions log – issuing investment certificates to investors in the name of the bank. However, these amounts totalling GHS51,334.387.08 and $8,612,829.33 were later transferred to UT Holdings.

– The report further disclosed that UT Bank issued an investment certificate in the name of the Bank although the amounts were never credited to the customer’s account but transferred to UT Holdings.

– The report added that Prince Kofi Amoabeng, then Chief Executive Officer of UT Bank, signed most of the customers’ investment certificates and subsequently transferred them to UT Holdings.

– Investigations further revealed that the customers’ monies were with the UT Holdings. Most of the investment with UT Bank was absorbed by Ghana Commercial Bank Limited as part of the takeover of UT Bank in 2017.

– However, the report indicates that the rate of interest issued to each investor varied and was subject to negotiations. It was also revealed that 15 transactions were identified in respect of 12 institutions whose funds sum up to GHS51,334,387.08 and $8,612,829.33 all placed with UT Holdings.