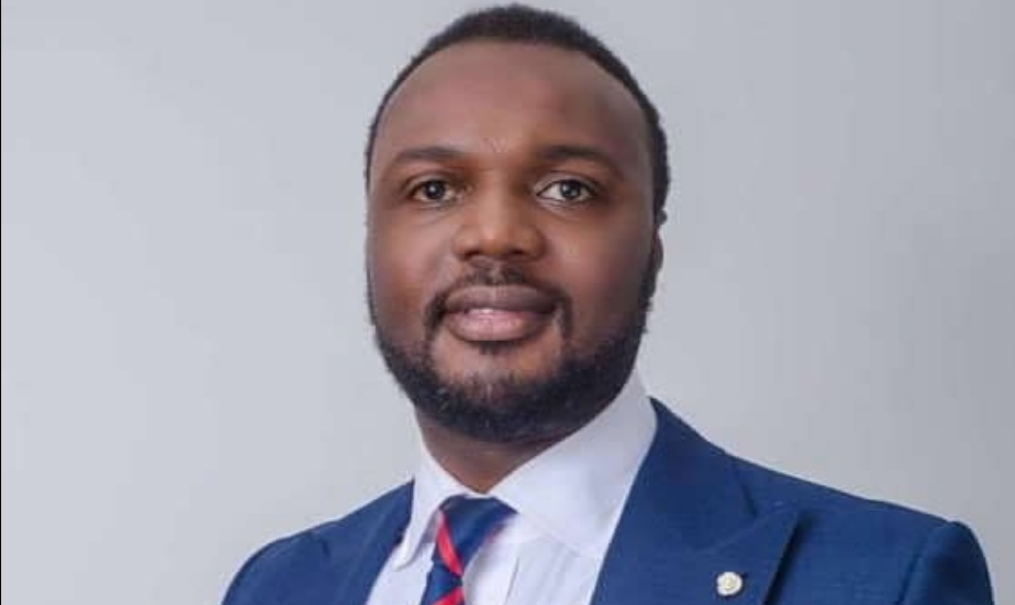 The state has charged William Ato Essien, founder of defunct Capital Bank, together with three others with 26 offenses leading to the collapse of Capital Bank in 2017.

The charge sheet presented to an Accra High Court also included three others: Fitzgerald Odonkor, Tetteh Nettey and Kate Quartey-Papafio who played various roles at the Bank during its operational period.

The charges leveled against the four include multiple counts of conspiracy to steal, abetment of crime, stealing, and money laundering.

This action is the first by the state in the aftermath of the collapse of some nine banks by the central bank over their inability to meet a number of regulatory requirements.

President Akufo-Addo has on a number of occasions reiterated that those who played various roles in the collapse of these banks will be prosecuted.

The Attorney-General has also hinted that some 50 directors and shareholders of these defunct banks will face criminal charges for their roles.

Capital Bank and UT Bank were the first to have lost their universal banking licenses when they were taken over by GCB Bank.

According to the central bank, GCB Bank only took over the good assets of the two banks while a receiver, Vish Ashiagbor of the PwC, was appointed to recover other assets that may not be immediately available.

The receiver, as part of measures to retrieve assets belonging to the two defunct banks, has instituted a legal action against shareholders/directors of the two banks.

The central bank’s banking sector reforms led to the collapse of 9 banks and government’s move to protect depositors’ funds has cost the taxpayer about GH¢11 billion.