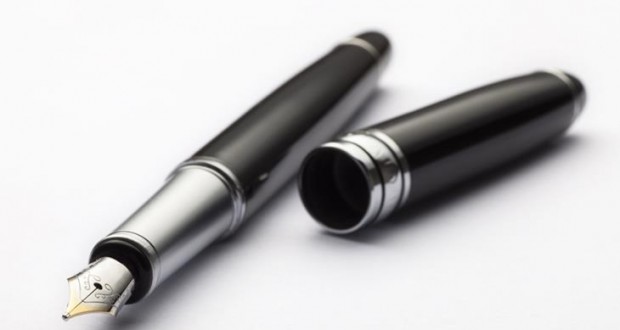 Standard Bank has asked a court to block the South African government from intervening in its decision to cut ties with the Gupta family which is at the centre of allegations of influence-peddling with the government.

Standard Bank is one of four banks in South Africa to have closed bank accounts of companies controlled by the Gupta family, the subject of an anti-corruption investigation into allegations that they hold undue sway over President Jacob Zuma.

Standard Bank’s court filing is in support of October’s application by Finance Minister Pravin Gordhan asking a court to declare he could not interfere with the banks’ decisions.

In April, Zuma had set up a committee to patch up relations between Gupta company Oakbay and the four banks.

Zuma denies granting undue influence to the Gupta brothers who run a business empire ranging from media to mining, or to anyone else. The Guptas have denied seeking influence.

In an affidavit filed in a Pretoria court this week, Standard Bank lawyer Ian Sinton asked the court to prevent the government from further intervening in its decision to terminate its relations with Gupta-owned companies, or Oakbay Investments.

“Standard Bank contends that the intervention that has already occurred and that which is being considered by the President were and would be unlawful,” Sinton said in the filing.

Zuma’s spokesman Bongani Ngqulunga did not immediately respond to Reuters’ request for comment.

Nedbank and FirstRand have also made court filings in support of Gordhan.

Allegations of Gupta family meddling in politics burst into the open in February and opposition parties called for a probe by the country’s Public Protector, an anti-corruption watchdog.

The report on the investigation on whether the Gupta family had an influence over Zuma’s appointment of ministers and the awarding of contracts was published last month. It called for a judicial inquiry into the allegations of corruption in Zuma’s government.