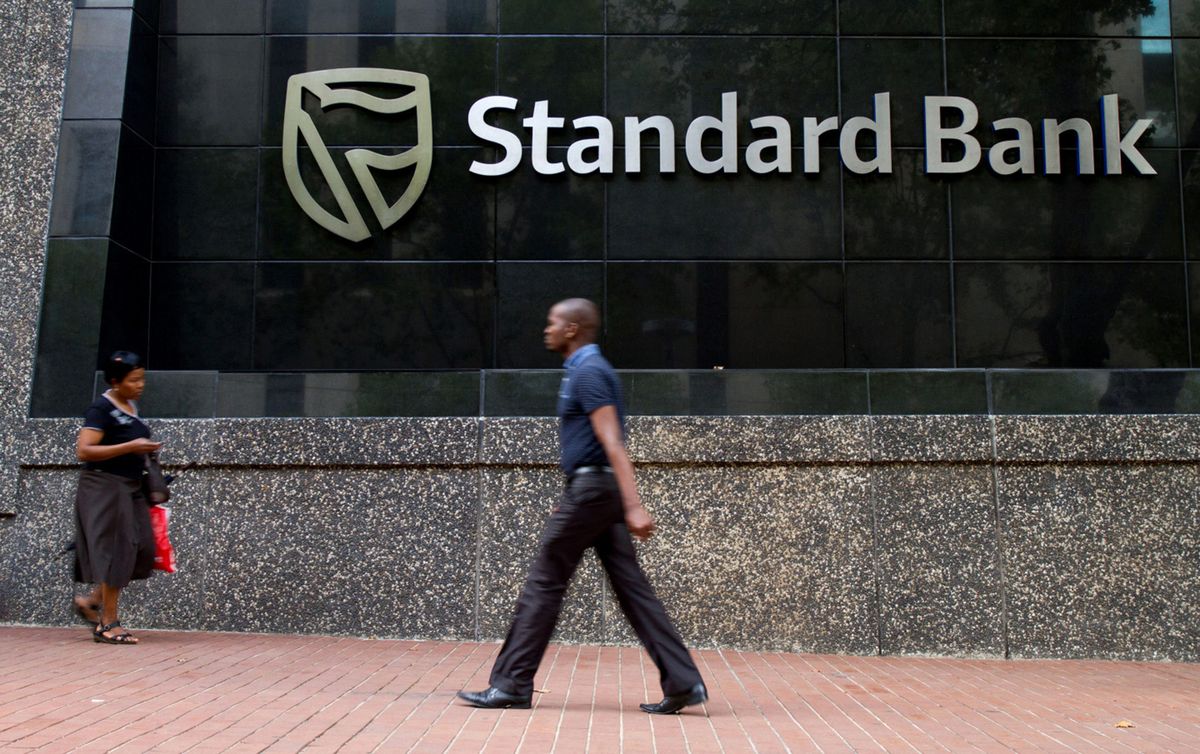 The emerging markets-focused lender’s tone contrasts with other European lenders that have posted earnings so far, saying it was seeing encouraging signs in China that the recovery could come even sooner.

“We expect a gradual recovery from the COVID19 pandemic … before the global economy moves out of recession in the latter part of 2020, most likely led and driven by markets in our footprint,” it said in a statement.

“The pace at which individual markets recover will be heavily dependent on the efficacy of government stimulus initiatives and policies to ease restrictions, as well as the resilience of the COVID 19 virus itself,” it said.

As a British-based lender focused on Asia, Africa and the Middle East, StanChart’s profit slump, however, showed how the pandemic is hitting businesses worldwide as governments freeze their economies to slow the new coronavirus’ spread.

Pretax profit for January-March was $1.22 billion, versus $1.38 billion

n the same period a year earlier, the London-headquartered bank said in a stock exchange filing.

The figure was boosted by a $358 million increase in debt valuation adjustment – an accounting measure related to changes in the value of issued debt and which often rises as perception of the lender’s strength falls.

But StanChart’s outlook cheered investors, with its Hong Kong-listed shares (2888.HK) rising as much as 8% in afternoon trade, while the broader market .HSI was only 0.1% higher.

The bank saw its credit impairment in the quarter rising to $956 million from $78 million a year earlier, while “high risk assets” on the balance sheet rose by a hefty $6.2 billion from three months prior.

A large portion of the quarter’s credit impairment was accounted for by two corporate and institutional banking clients – one in commodity trading and another in healthcare, it said, without identifying the clients.

The bank said it is targeting costs of below $10 billion for the full year, which it will achieve by reducing staff bonuses, pausing new hiring and slashing discretionary spending. In the first quarter, expenses fell 2%.

StanChart said its core capital level was 13.4%, down from 13.8% at the end of December, but expects it to be boosted by 40 basis points when it completes the disposal of its 45% stake in Indonesia’s PT Bank Permata Tbk (BNLI.JK) in the second quarter.