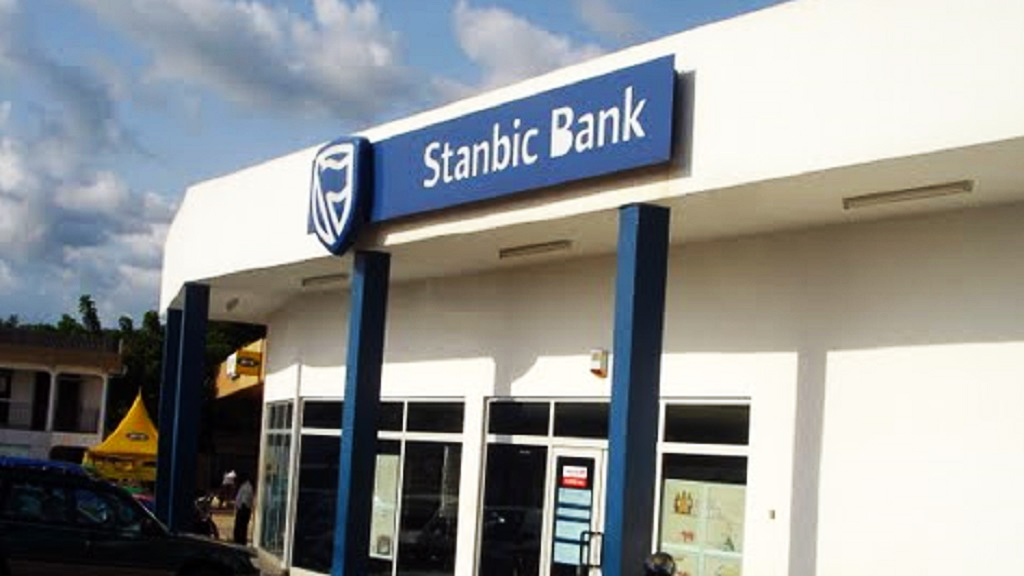 The Ghana unit of Standard Bank of South Africa, Stanbic Bank Ghana Limited, has absorbed customers of the local subsidiary of Indian-state lender, Bank of Baroda under an arrangement that comes at no cost to the former.

Multiple sources involved in the arrangement have said that the transaction was sealed in the tail end of December 2018, paving the way for Baroda to officially wind up its Ghana operations on December 31.

The transaction has since been approved by the Bank of Ghana (BoG) and an official announcement due on January 2, according to sources.

This means that customers of Baroda are now customers of Stanbic Bank Ghana in a smooth migration that allows the former to walk away without distraction to its customers and the banking system.

Baroda now becomes the first bank to have voluntarily liquidated in Ghana.

The bank resolved to wind up its Ghana operations around August 2018 to avoid raising the GH₵400 million minimum capital, which it says its operations does not require.

Baroda, which started operations in 2008, was servicing mainly Indian customers and considered one of the profitable banks in the country.

CAL Bank and Sahel Sahara Bank among others were also interested in taking over Baroda’s operations.