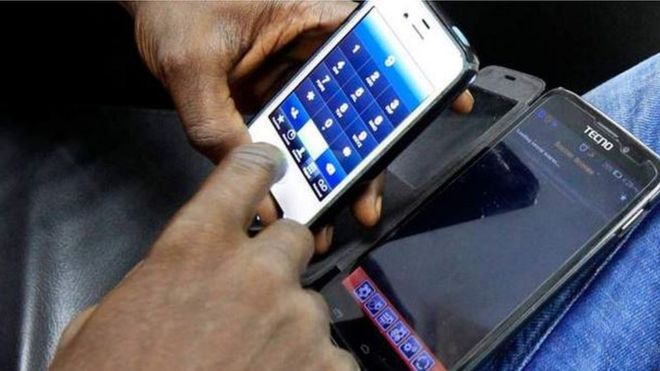 A South African man has won his legal bid to force leading mobile phone firm Vodacom to pay him for inventing a popular messaging service.

The country’s highest court ordered the firm to compensate ex-employee Nkosana Makate for the Please Call Me service.

He waged a nine-year court battle, accusing Vodafone of breaching an agreement to pay him.

Please Call Me was introduced in 2001, allowing prepaid phone users to send a free text asking to be phoned back.

“I have no hard feelings towards Vodacom. I love the company. I worked for it since I was 18-years-old‚” a visibly elated Mr Makate said after the judgment, South Africa’s Times Live news site reports.

“I’ve been on this road for 16 years‚ nine years now in trial‚ after three dismissals by the lower courts. It’s been a long journey for me‚” he added. 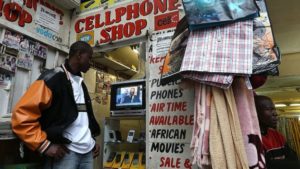 The Constitutional Court overturned a ruling of a lower court, which said that while Please Call Me was Mr Makate’s idea he could not claim payment as he only had an oral agreement with Vodacom’s director of product development, Philip Geissler, who lacked the authority to make a deal on behalf of the firm.

Mr Makate has previously told local media that the invention had generated about 70bn rand ($5bn; £3bn) for Vodacom and he wanted a 15% cut of that.

A lawyer for Vodacom was quoted by local media as saying they were studying the judgement.