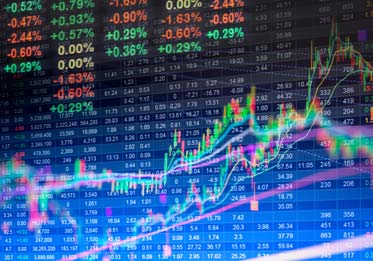 The benchmark stock index in West Africa’s regional bourse, which has been in retreat since 2016, may get a boost if a flurry of elections in member countries pass off smoothly this year, according to a money manager. 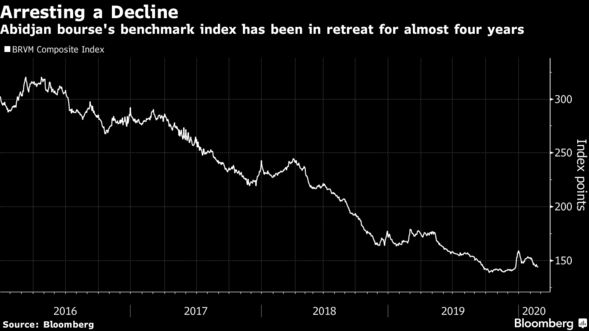 Togo kicked off a season of West African elections on Feb. 22, to be followed by Ivory Coast in October, Burkina Faso in November and Niger at the end of the year. Regional voting aside, investors are also tracking progress in changes to the CFA franc currency, used by all eight of the countries linked to the BRVM. The exchange’s main index has slipped about 10% so far in 2020. A fifth year of declines would be the worst since its inception in 1999.

“If the elections go well, there’s no reason for the market not to go up,” Ouattara, who also heads up research at EDC, said in an interview in Abidjan, the Ivory Coast economic capital and home of the BRVM. The bourse features companies that are profitable but trading at low price-to-earnings ratios, Ouattara said, citing Total Senegal SA and Bank of Africa Senegal as examples.