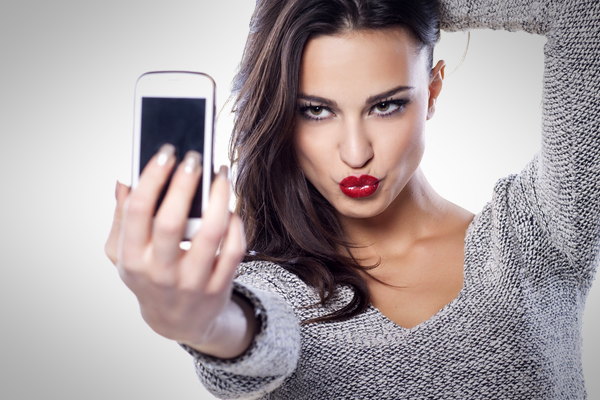 Some call it extreme narcissism, for others, it is just a bit of fun. For Estee Lauder, the selfie is a trend that has helped drive a rise in make-up sales.

Cosmetics was the fastest growing division for the company for the full-year to 30 June, with turnover up 9%.

The owner of brands such as Clinique, MAC and Bobbi Brown, said there has been a “shift in consumer preferences”.

The upshot is that the snap-happy want to be camera ready at all times.

That impulse helped Estee Lauder’s sales to rise by 4% to a total of $11.2bn for the year.

The company said that there has been strong demand for lipsticks and foundation, with a particular growth spurt in Britain. MAC, Bobbi Brown and Smashbox, which it acquired in 2010, all reported double digit sales growth. 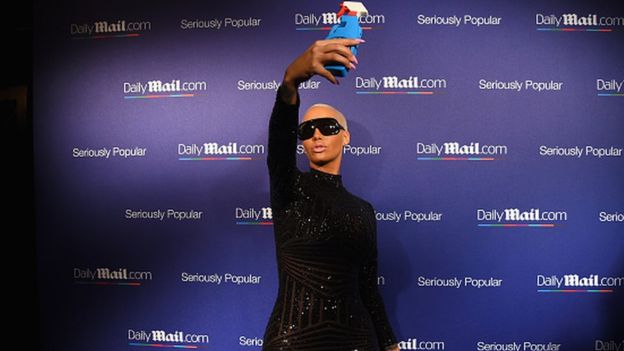 A spokeswoman for Estee Lauder, said: “Everyone is taking photos now and make-up can allow you to transform yourself according to the mood.”

This shift, however, may not be good news for the traditional department store make-up lady.

Women and men are now more likely to go online to get make-up tips from how-to beauty “vlogs” made by self-made YouTube stars who boast millions and millions of subscribers.

Estee Lauder itself tapped up Lilly Singh to be the face of Smashbox. She brings with her nine million subscribers.

Estee Lauder’s spokeswoman said: “In the past, beauty advisors in department stores were the sole means of getting educated on products and benefits.

“Consumers now have many more choices in terms of how they interact and learn.”

The company said sales of products such as make-up palettes have increased because they are a favourite of the internet beauty vloggers.

A big Instagram following is also advantageous. Estee Lauder is about to launch a new make-up range with designer Victoria Beckham who has 12.1 million followers, as does US model Amber Rose, who is the face of Flirt Cosmetics, which Estee Lauder is launching online.

It is also advantageous that Rose has a strong following in the drag queen community – she was a judge on the Emmy-nominated RuPaul’s Drag Race – with cosmetics increasingly crossing the gender-divide.

Estee Lauder said, for example, men in Korea will buy cosmetics and are particularly keen to have good brows, nice skin and a “glow”. 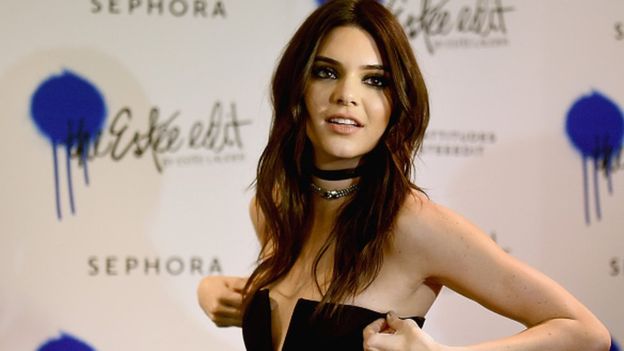 It will also continue to invest in other companies though it keeps shtum on whether it would be interested in Kylie Cosmetics, the phenomenally successful brand launched by reality TV and internet darling Kylie Jenner, who is the sister of Estee Lauder’s “face” Kendall Jenner.

Its spokeswoman said: “We never talk about specific acquisitions but we are always looking at the market.”

The company’s name is synonymous with perfume, and it has an impressive range of high-end scents.

For the future, the company will continue to grow its niche perfumes range after buying “prestige” brands By Kilian, Editions de Parfums Frederic Malle and Le Labo.

With the global cosmetics market set to grow to $675bn by 2020, according to Research and Markets, there will be no shortage of potential new brands for Estee Lauder to target.