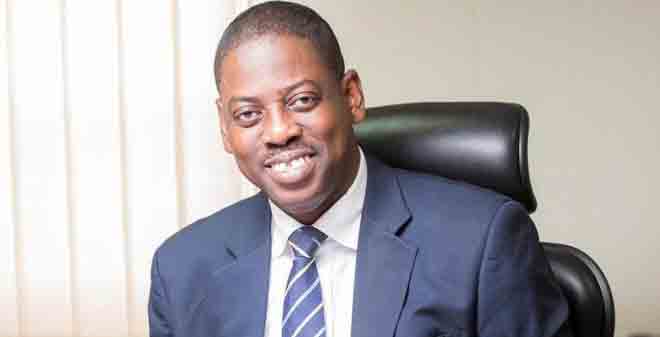 The Securities & Exchange Commission, regulator of Ghana’s capital market operators are on the verge of agreeing with the various firms under their regulatory purview as to the new minimum capital levels that should apply, for them to retain their operational licenses.

However, since each type of activity requires separate capitalization, firms engaged in both – as is the case with most firms licensed by SEC – would require total capital of GHc4 million.

Goldstreet also learnt that SEC had wanted to raise the minimum capital for each type of activity to GHc5 million, meaning firms wishing to remain in both types of activity would have to cough up a minimum of GHc10 million but this was met with stiff resistance by many firms.

SEC has consequently agreed to GHc2 million for each activity as a compromise. However that compromise includes hiving off issuing house activities as a separate activity which requires separate capitalization. To this end it will be possible for a firm to be licensed as just an issuing house. So far, no minimum capital level has been set for issuing house licenses.

Despite this the leading investment banks will muster the requisite capital to continue engaging in all three types of activity. For instance, Kojo Addae-Mensah, the chief executive of the Databank Group, the biggest and oldest wholly privately owned investment banking group has assured that it will continue to do all three types of activity requiring SEC licensing, by meeting, or exceeding the total minimum capital requirements set for the new regulatory dispensation.

Investment banks that are part of much bigger financial services groups – such as Ecobank Development Corporation, part of the Ecobank Group, and Stanlib, part of the Stanbic Bank Group – as well as foreign owned, stand-alone investment banks, such as Renaissance Capital, can be expected to follow suit in this regard.

However, smaller, indigenously owned investment banks that are unwilling to merge or be acquired may be forced to discontinue product/service lines in which they are the weakest and which generate the least net revenues for them.

In November last year SEC revoked the licenses of 53 firms under its regulatory purview for reason of regulatory infractions or for reason of insolvency, which has vividly exposed the problem of undercapitalization in the industry.