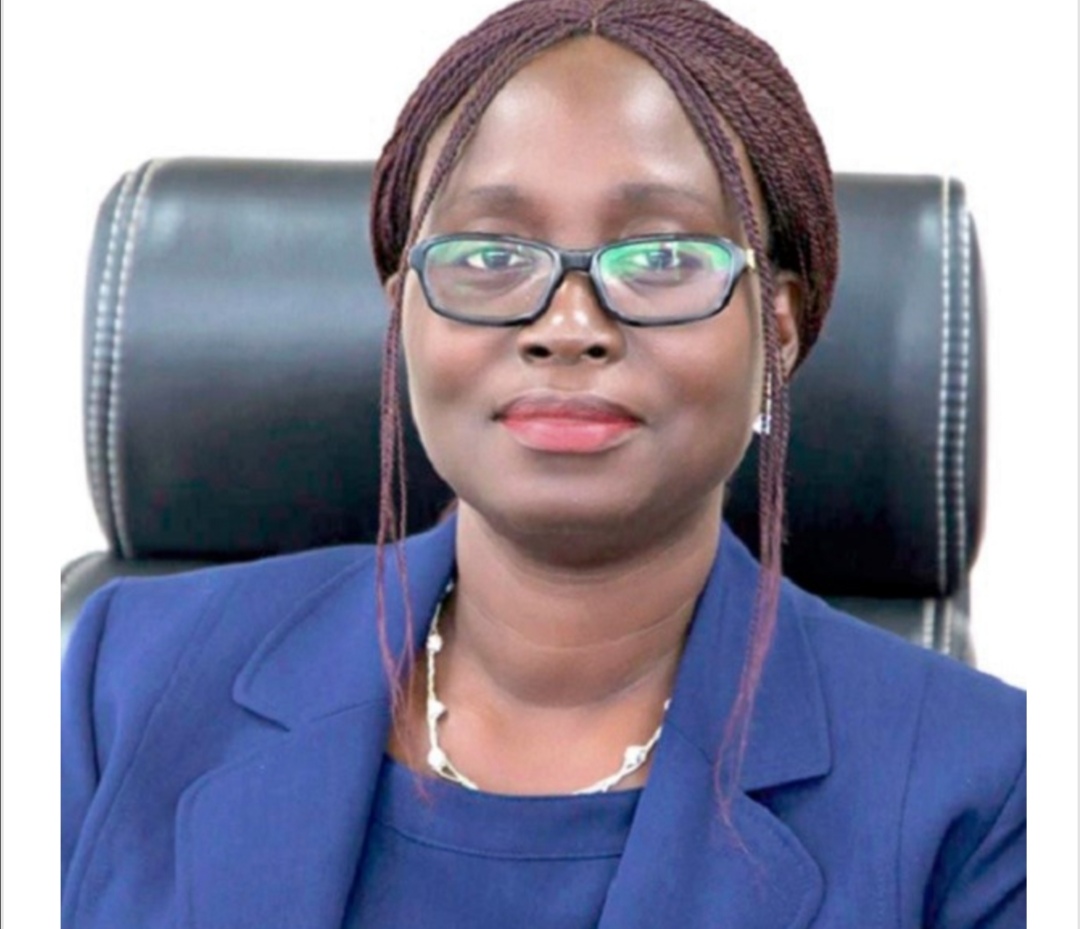 Until her appointment, she had acted in that position since March 2019.

It said the appointment of Ms Opoku was subject to medical fitness and other checks with effect from the date of assumption of duty.

“For the purposes of disciplinary control, you will be responsible to the President through the Director-General of GPHA.

Ms Opoku takes over from Mr Edward Kofi Osei, who retired on March 3, 2019 having attained the compulsory retirement age of 60.

She previously served as a General Manager in charge of Administration at GPHA.

She was employed in 2003 as a lawyer. GPHA sponsored her to study maritime law at the World Maritime University in Sweden in 2004.