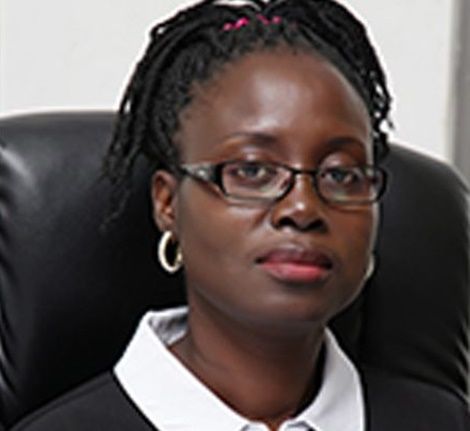 Ms Sandra Opoku, the General Manager of Legal Services at the Ghana Ports and Harbours Authority (GPHA) has been appointed as the new acting Director of the Tema Port.

Ms Opoku takes over from Mr Edward Kofi Osei who retired on March 3, 2019 having attained the compulsory retirement age of 60

The acting Director General of GPHA, Mr Michael Luguje at a meeting with senior management members of the GPHA announced that a letter from the Ministry of Transport has named Ms Opoku as the one to fill the vacant position in acting capacity.

She previously served as a General Manager in charge of Administration.