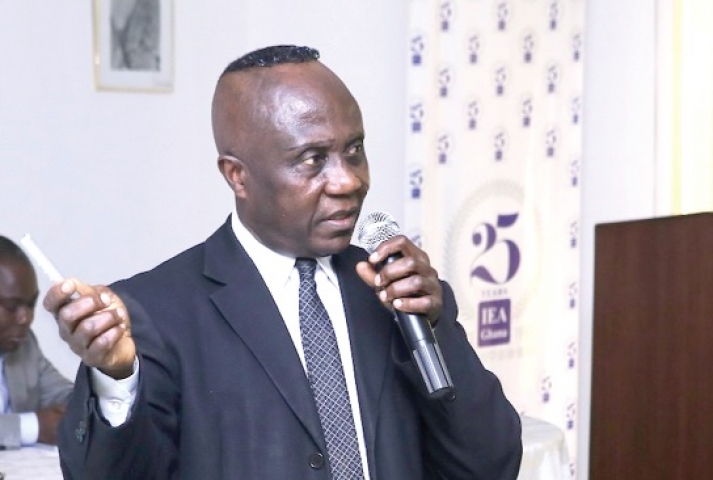 The Institute of Economic Affairs (IEA), an economic policy think tank, has said the result of the financial sector clean-up carried out by the Bank of Ghana which saw a reduction in the number of indigenous banks, has left the country’s financial sector in an unhealthy position.

Banks operating in Ghana reduced from 35 to 23 after the clean-up.

The institute stated that although the financial sector appears to be making a recovery, existing conditions may not guarantee a full recovery.

Speaking at a press conference on Tuesday, February 25, a Senior Economist at the Institute, Dr. John K. Kwakye, urged the government to operationalise the Depositors’ Insurance Scheme to prevent a re-occurrence.

The Bank of Ghana’s two-year banking clean-up exercise saw the closure of nine local banks over various regulatory breaches. They include UT and Capital banks which were acquired by GCB Bank in a purchase and assumption transaction in 2017.

According to Dr. Kwakye, the negative effect of the clean-up has led to questions being raised about whether a different approach could not have been adopted in the reforms.

“This is a question that comes up. People have said, couldn’t the BoG and government have approached the reforms differently? The idea of establishing a Deposit Insurance Scheme has been mooted and it is not clear whether the scheme is fully functional, otherwise they could have fallen on those funds to repay depositors,” he stated