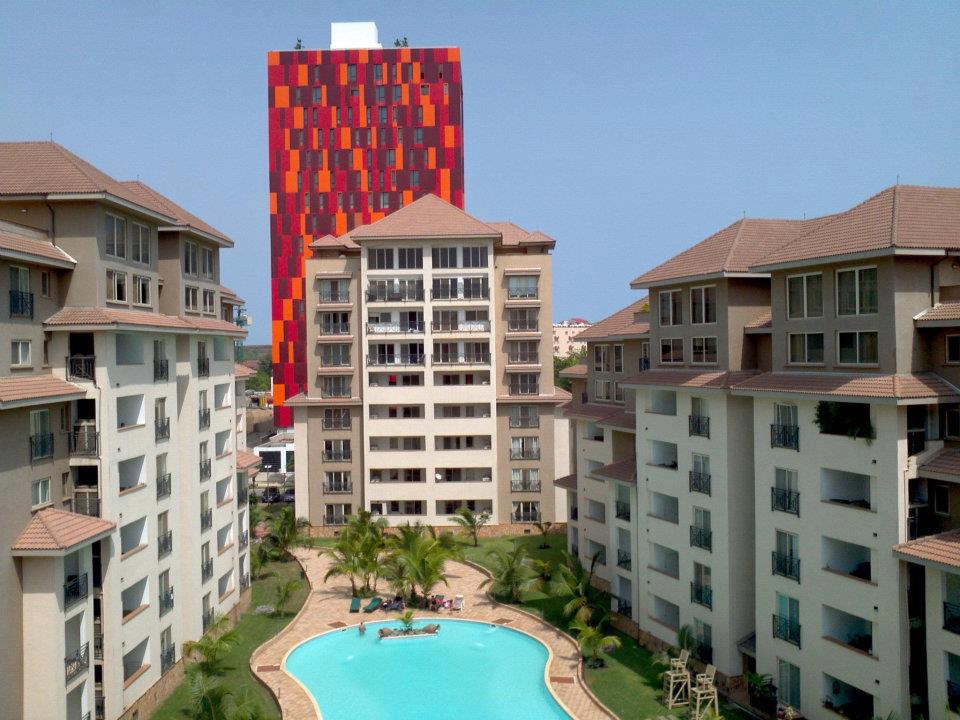 The government has called on real estate developers to consider renting of houses as a viable option in their partnership with the public sector to solve the housing deficit in the interim.

Ghana currently has a housing deficit of over 1.7 million housing units, requiring the delivery of 170,000 units yearly for a period of 10 years to address the shortfall. However, the current yearly delivery is 50,000 units.

The Minister of Water Resources, Works and Housing, Dr Kwaku Agyemang-Mensah, who made the call, said a 2016 housing study conducted by the ministry established that about 70 per cent of the population required some intervention to be able to access a decent house.

Dr Agyemang-Mensah made the call when he opened a two-day national housing fair organised by the Ghana Real Estates Developers Association (GREDA) in Accra last Saturday.

This year’s Housing Fair is one of the many exhibitions GREDA organises for members, real estate developers and allied service providers, giving them the opportunity to showcase their products to the general public.

In all, about 50 institutions from the real estate, input suppliers, home appliance and automobile dealers participated in the two-day event.

He said, on the long term, the government had initiated a number of affordable housing projects nationwide to ensure that no matter a person’s income class, he or she can own a decent house.

“We have also secured funds to complete some affordable housing projects started by successive administrations that have  stalled for years  in the bid to promote a house for all national campaign,” he said.

“It is against this backdrop that I strongly suggest that the industry consider formal rental housing as a pragmatic measure to support the government in addressing the housing deficit,” he said.

Dr Agyemang-Mensah said the government, for its part, was creating an enabling environment to ensure that real estate developers were able to pursue rental housing without challenges.

He said the government was reviewing the Rent Act 220 of 1963 to instil some sanity into rent administration and restructure the administrative setup of the Rent Control Department.

That,he said, would create an enabling environment for the private sector to be able to pursue rental housing effectively.

Dr Agyemang-Mensah said the new act would promote balance between the needs of tenants and landlords.

The draft rent policy, which is intended to review the Rent Act, if approved by Parliament, will see a departure from the six-month maximum rent advance that the current act allows landlords to charge.

Dr Agyemang-Mensah assured members of the public that the reviewed Rent Act, if approved by Parliament, would effectively address the problems that confront tenants and landlords.

The President of GREDA, Mr Kwakye Dopoah-Dei assured the government of their continued support and collaboration.

He assured the public that they would pursue policies that would ensure the delivery of affordable houses and not compromise on quality.