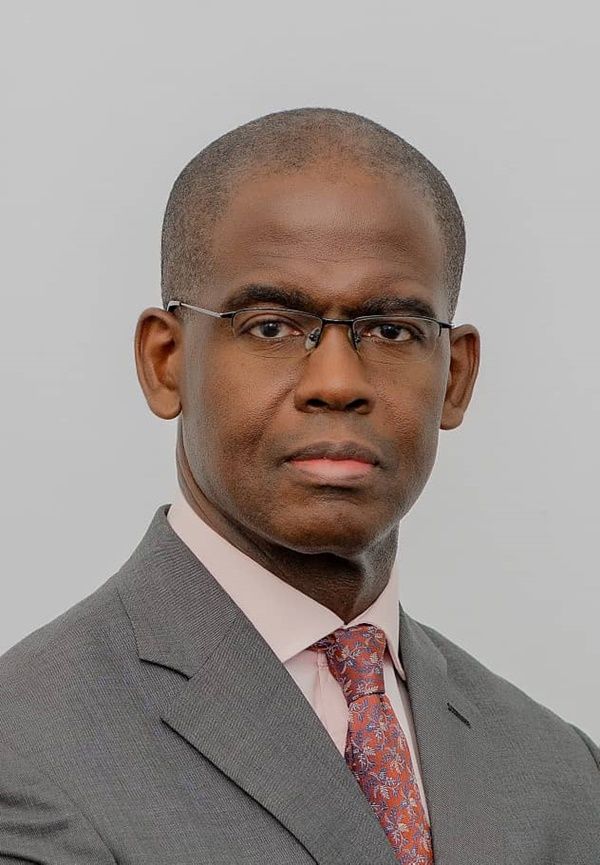 The Board of Directors of Prudential Bank has appointed Mr. John Kpakpo Addo as the Bank’s new Managing Director, effective January 2nd, 2020.

Mr. John K. Addo comes to the job with over 30 years of rich corporate experience in banking and finance, having worked with reputable institutions both in the United Kingdom and Ghana.

Commenting on his new role, Mr. Addo said, “I am truly honored to lead the strong and dedicated team at Prudential Bank and I will leverage the strong foundation built by my predecessor to create value for all stakeholders of the Bank”.

Mr. Addo joined Prudential Bank in 2009 and has held various senior and executive management positions within the Bank. He was appointed Head of Corporate Planning and Research in 2009 and was responsible for Corporate Strategy, Budgeting and Research. In January 2017, he was appointed Head of the Bank’s Credit Administration Division with responsibility for four (4) key functions:  Credit Appraisal, Credit Control, Customer Accounts Management and Small and Medium Enterprises/Non-Traditional Exports (SME/NTE).

Prior to joining Prudential Bank, Mr. Addo worked in the professional and commercial accounting sector in the United Kingdom; first as an Auditor at Landau Morley Chartered Accountants (UK) for 9 years and then as a Management Accountant and Financial Controller at Drivers Jonas (now Drivers Jonas Deloitte) for 13 years.

He takes over from Mr. Stephen Sekyere-Abankwa, a co-founder of Prudential Bank, who retires after 23 years of dedicated service and exemplary leadership to the Bank.

The Acting Chairman of the Board of Prudential Bank, Mr. Kwaku Agyei-Gyamfi, indicated after Mr. Addo’s appointment, “I am pleased to have Mr. Addo step into the role of Managing Director.  I have no doubt that he has the passion and the dedication to propel the bank to further growth”.