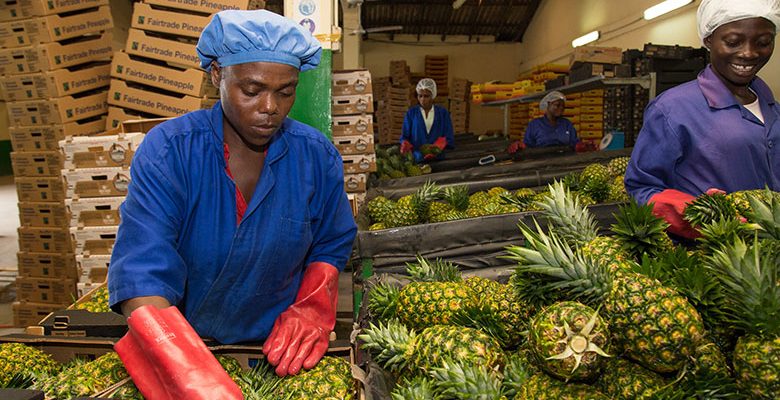 The Producer Price Index measures the average change over time in the prices received by domestic producers for the production of their goods and services.

In a statement issued by the Ghana Statistical Service, Government Statistician, Prof. Samuel K. Annim, explained that the increase in the PPI was mainly due to changes in the prices of gold.

In the context of producer inflation, the increase of 0.6 on the year on year basis and 3.6 on a month on month basis is mainly attributed to changes in the prices of gold,” he said.

However, the producer inflation rate in the petroleum sector declined to -15.3 in April 2020.