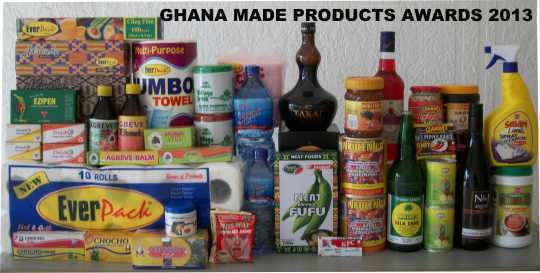 Consumers should brace themselves to pay more for the same quantity of goods they purchase at the various markets.

This is the warning from an Economist at the University of Ghana, Mr. Adu Owusu Sarkodie.

According to him, the development will lead to an increase in the cost of production which producers may have no option than to pass unto consumers, all things being equal.

Reacting to this, Mr. Adu Sarkodie also said he expects nothing to change regarding increased prices unless government intervenes.

“Let’s remember that Ghana is practicing the deregulation regime where government no longer has control of the setting of prices. So anytime there’s an increment in the crude oil prices, you expect the ex-pump prices to go up. And since transport owners will have to go to the pumps to buy fuel, we expect the price to be passed on to consumers either totally or partially whenever there is an increase at the pumps,” he explained.

He added, “We expect this announced increase to generally affect prices of most commodities that are included in the calculation of inflation, specifically those commodities found in the Consumer Price Index (CPI) basket.”

Transport fares were last increased in April 2017. Fares at the time went up by 15 percent.

There were earlier reports of increases in transport fares in 2018, which were followed by protests by some commercial drivers against what they described as the persistent hikes in the prices of petroleum products.

In January, the Ghana Private Roads and Transport Union [GPRTU] asked commuters to brace themselves for a possible increase in transport fares.
According to the GPRTU, the increment would be necessary following the constant increases in the prices of vehicle spare parts.

This was despite the government, in 2017, scrapping import duties on some selected spare parts following a campaign promise in the 2016 general elections.