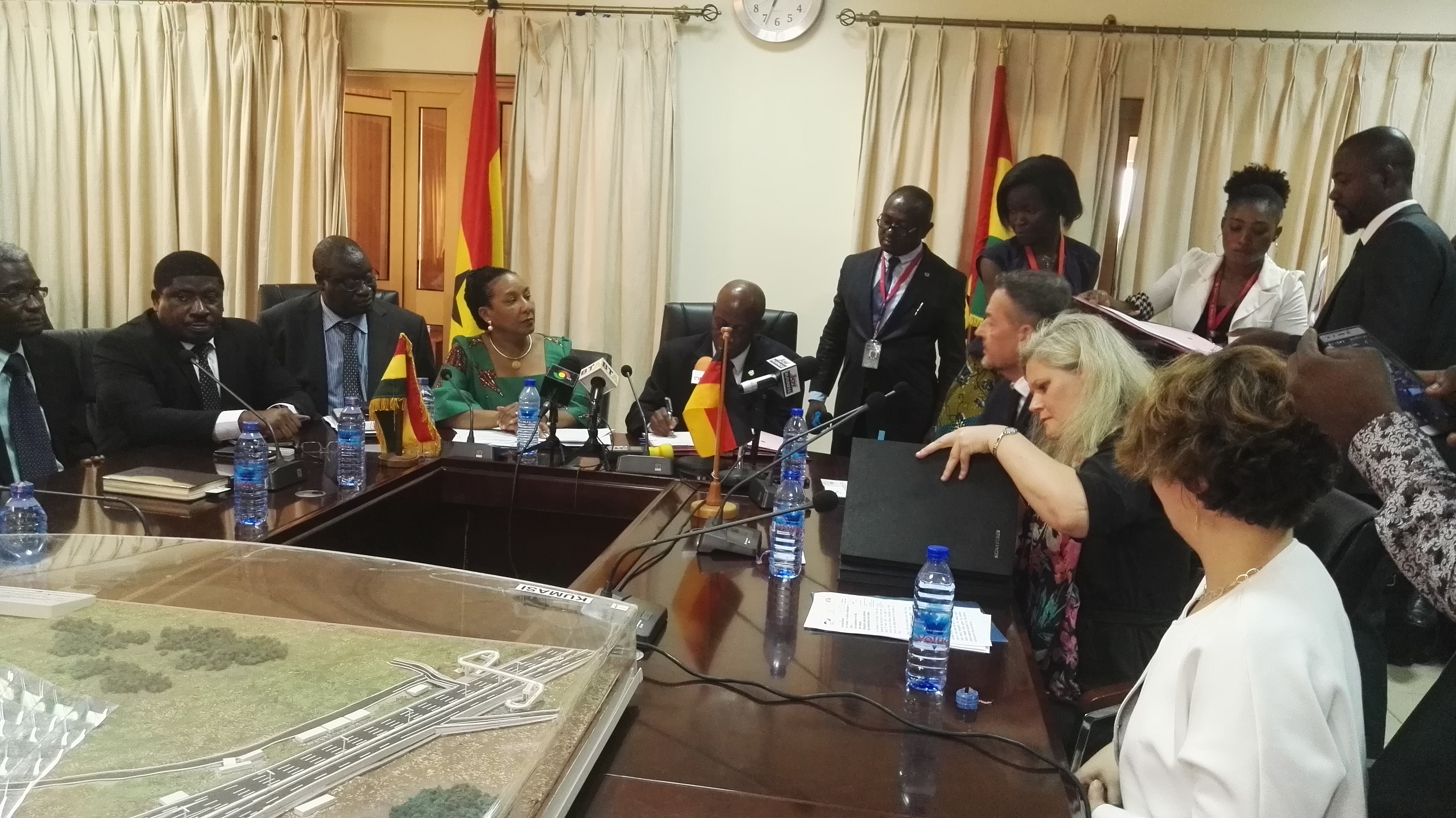 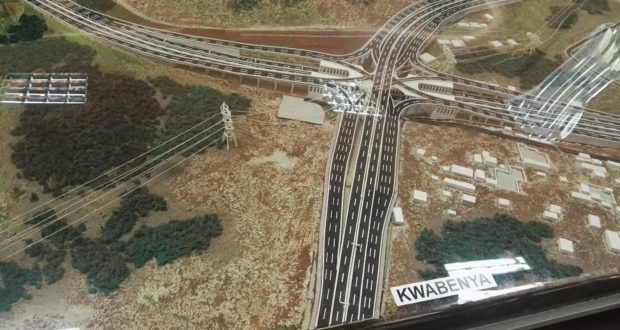 Government has signed a loan agreement with the African Development Bank to provide 83 million dollars  for the construction of the Pokuase Interchange as government provides 11 million dollars.

The  94 million dollars project is scheduled to commence  in the first quarter of next year and will be completed after 36 months.

Speaking in Accra after the signing the agreement, Finance Minister Seth Terkper  stated that the project includes several social amenities such as schools, hospitals and library hence the  amount quoted.

According to him, this is the first time the African Development Bank is experiencing funding such road projects that involve the construction of schools, hospitals, markets and recreational centers in addition.

“This the first for the African Development Bank to be experimented in Ghana and they say they are going to take the model elsewhere. Often we quote just the amount and we think its  just the road,” he said.

He explained that, adding important amenities to the road projects will make the communities that are close to the road feel part and own it.