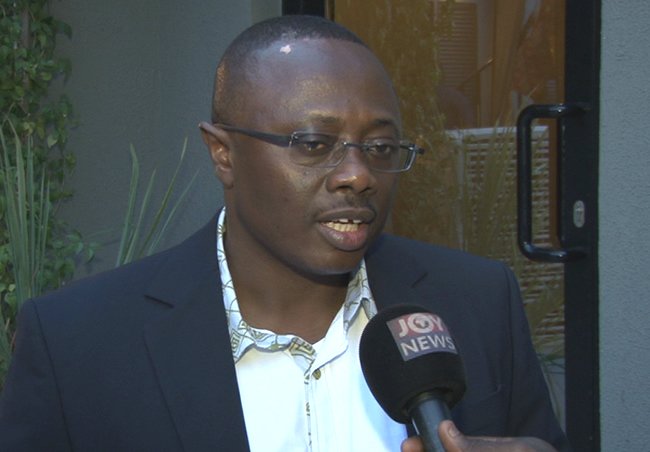 The Ghana National Petroleum Corporation, GNPC, says several initiatives are being advanced to boost the production and utilization of gas from the Jubilee field.

This, it says should allay fears of a possible decline in the country’s oil revenues due to the ineffective utilization of gas produced from the Jubilee field.

The Africa Centre for Energy Policy raised the concern citing the potential of the excess gas trapped in the oil wells to inhibit the production of crude oil.

But GNPC’s Development and Production Manager, Victor Sunu-Attah explained in an interview that, the challenge has been adequately tackled since the gas processing plant became operational in November 2014.

Mr. Sunu-Attah explained this after a special GNPC training on the upstream oil and gas sector for the team.

“In the past, gas was being injected into the reservoirs and we were having overpressure problems. Right now, the reservoirs are free to produce even better and that gas is fueling the Takoradi Thermal Plant in Aboadze.

“Currently, we are evacuating over 100 million standard cubic- feet of gas a day from the FPSO Kwame Nkrumah. So the fears of Ghanaians regarding the evacuation of oil from that field are more or less fixed now,” he said.

He added that government and its partners in the industry are also pursuing additional initiatives to boost the production and utilization of gas.

“Currently the interconnection between the West Africa Gas Pipeline and the Atuabo Transmission line system is being engineered. All the gas from the Jubilee Field, when it passes through the Atuabo Pressing system, would all be consumed in Takoradi.  However if there is an upset in the plant in Takoradi, then when that key pipeline is joined, then we can bring some gas to Tema.  Takoradi can take all the gas and with all the power plants being built in Takoradi, any gas that Jubilee will produce would all be consumed in Takoradi.

“However, the Ministry of Petroleum, Ghana Gas, West Africa Gas Pipeline Company, our good selves are working together to interconnect these two key infrastructure so that if there is an upset in the Takoradi thermal plant, gas can be brought to bear” he added.

Improved production and utilization of gas should go a long way to enhance power supply for consumers and businesses alike in the coming months.