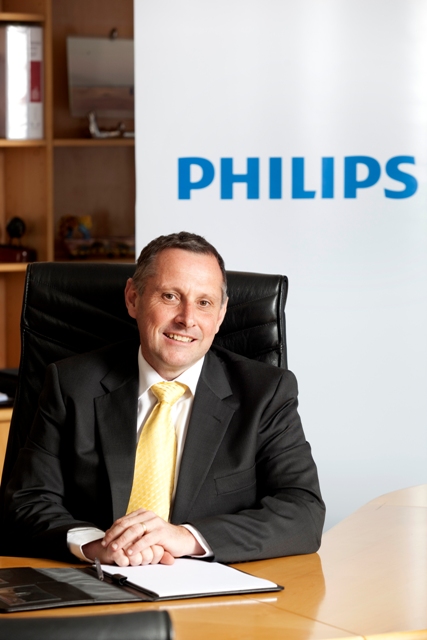 Philips, one of the world leaders in consumer products is refocussing its Africa operations in a bid to increase its presence in one of the most significant emerging markets.

This is part of a global strategy that has seen the consumer giant shifting its focus to healthcare and wellbeing, personal care and domestic appliances. The company has identified Africa with its emerging  middle class as one of the significant markets, going forward that must be given greater attention.

While Philips has been in the continent for over a hundred years, the new strategy will see a more focussed approach in meeting the needs of a consumer group that is rapidly evolving.

In a chat with Business World, J J van Dongen, Senior Vice President at Philips Africa and Country CEO of Philips South Africa, revealed that Ghana had been chosen as one of four hubs from which the the new push will be driven.

“We resolved to do a number of things. One was to get closer to the market. In Africa this meant having five hubs – east, west, south, north and Egypt and Sudan – and selecting centres in these hubs. Accra has been selected as the centre that will drive our strategy for growth in West Africa.”

The strategy also entails a “Mega City Approach” which will mean a presence in cities with over a million people and understanding what the specific needs are and delivering localised specific products to meet those needs.

Chosen to lead the West African operation is Abdallah H. Khamis. In his designation as General Manager, Philips West Africa, Mr Khamis who had previously worked with GlaxoSmithKline and Coca Cola will operate from Accra and will be charged with overall operations as well as business growth in the sub-region.

Mr Khamis believes that there is a lot of room for growth for the company in their chosen areas of focus – healthcare, lighting and consumer lifestyle.

“Across West Africa, the strong middle class which is almost 34% of the combined population is creating demand for a variety of Philips product propositions. We find consumers are yearning for innovative and quality solutions. With one of the world’s youngest population; the associated consumption habits of the youth provide exciting opportunities for innovative brands such as Philips.” 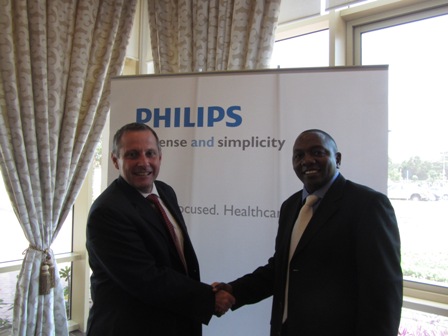 The realignment in the company’s strategy is expected in the long term to have a great impact on the local economy in terms of jobs as it recruits for its new officess and sets up its operations and distribution lines.

For consumers, this will mean more choice in the market and the focussed attention of a strong global consumer brand.