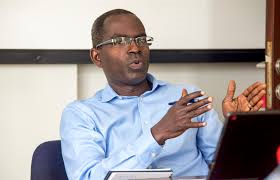 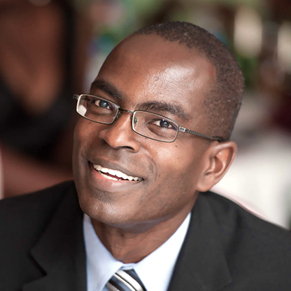 Engineering and Economics Major from Swarthmore College, US

AWARDS:
• Rotary Club of Accra Ring Road Central (RCARRC) honored Dr Patrick Awuah (Jnr), a Paul Harris Fellow (PHF). 2013
• Honorary Doctorate, from Swarthmore for his leadership in African higher Education, 2004
• Honorary Doctorate in recognition of his leadership in African Higher Education, Babson College in 2013
• Membership of the Order of Volta and the Millennium Excellence Award for Educational Development, 2007
• Millennium Excellence Award for Education Development, 2010.
• 8th Most Respected CEO in Ghana (2010) and the Best Entrepreneur in Ghana (also in 2010).
• 2009 Microsoft Alumni Foundation Fellow, voted one of the 100 Most Creative People in Business by Fast Company
• The John P. McNulty Prize, Aspen Institute, 2007.

Patrick Awuah, before founding Ashesi University,worked as a Program Manager for Microsoft where, among other things, he spearheaded the development of dial-up internet working technologies and gained a reputation for bringing difficult projects to completion.