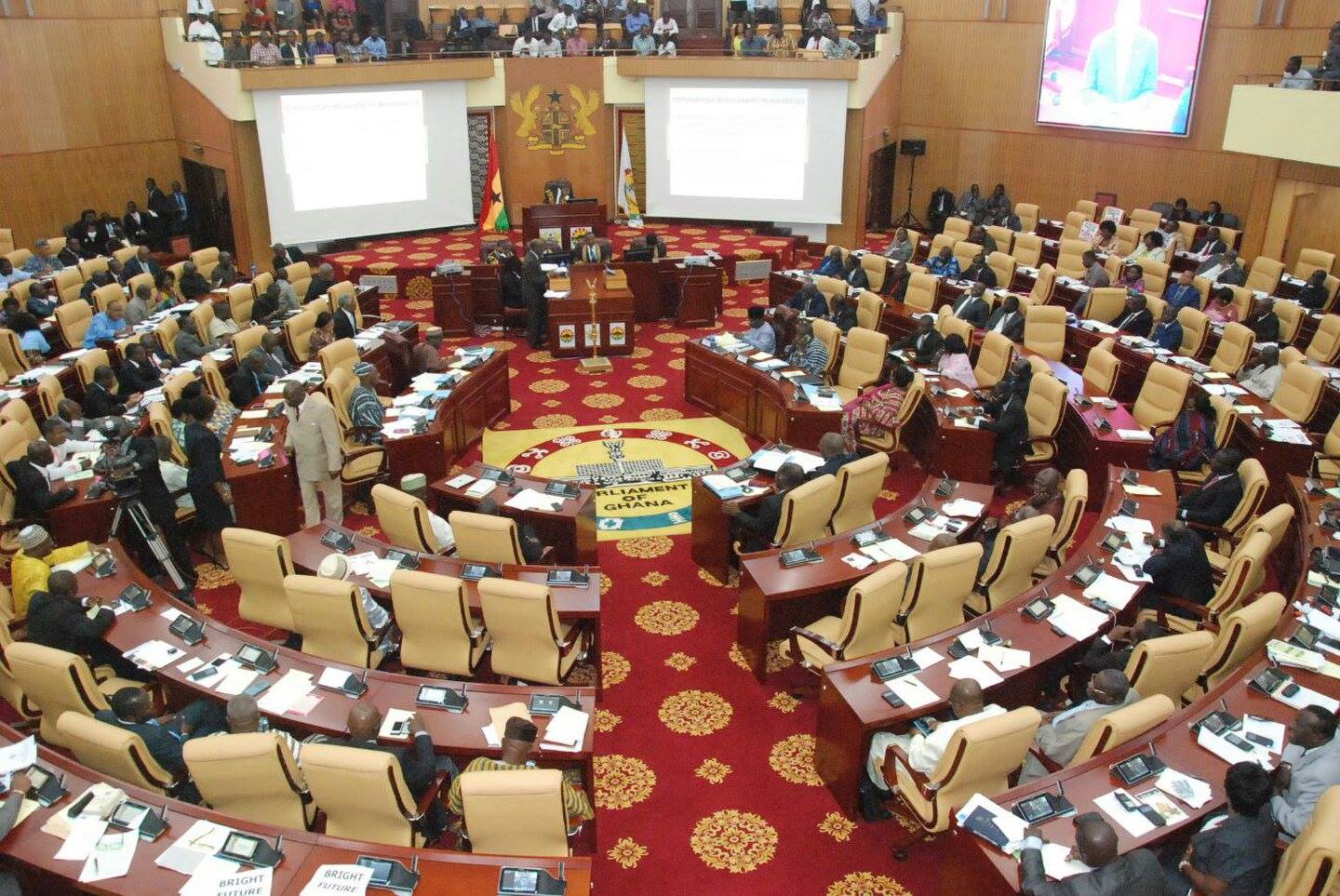 Parliament has approved a GHS1.6 million tax waiver for the procurement of equipment and devices to monitor earthquakes in Ghana.

This comes on the back of last month’s magnitude 4.0 earth tremor, which hit parts of the capital city, Accra.

The natural occurrence, which was felt three times within a space of ten minutes on Wednesday, 24 June 2020, cause a lot of pandemonium in the night.

Even though the Ghana Geological Survey Authority (GGSA) has been forecasting a major earthquake in the country for years now, the accuracy of that prediction has been largely hampered by its obsolete equipment and inadequate staff to man its stations.

The approval of the waiver on Monday, 13 July 2020, which is in respect of the Ghana Radio Astronomy Project and Colocation of the Satellite Earth Observation Group receiving station at Kuntunse for the Ghana Space Science and Technology Institute (GSSTI), is, thus, expected to serve as a huge boost for the country’s earthquake predictions.

Under the agreement initiated between the Ghanaian government and its South African counterparts in 2013, a Radio Telescope facility will be established in Ghana to train students in Astronomy, Astrophysics, Cosmology and Space Science.

Presenting the report of the Finance Committee on the tax waivers, Chairman of the Committee, Dr Mark Assibey Yeboah, said the project is expected to contribute significantly to the development of “highly-skilled human capital for sectors of the economy, such as software, mechanical and structural, electronic and electrical, control and monitoring engineering and various filed in science and technology.”

The report also noted that “an integral part of the telescope facility will be a Global Navigation Satellite System (GNSS) reference receiver, a Geodetic-level Antenna and Seismic System to study the weather, earthquakes and plate tectonics.”

The report further revealed that Ghana’s position on the globe and its close proximity to the equator, formed part of the reasons the country was chosen as a partner country.

“Ghana’s location on the globe makes Ghana’s telescope the Radio Telescope with the widest view of the Milky Way Galaxy, thereby attracting a lot of international interest.”