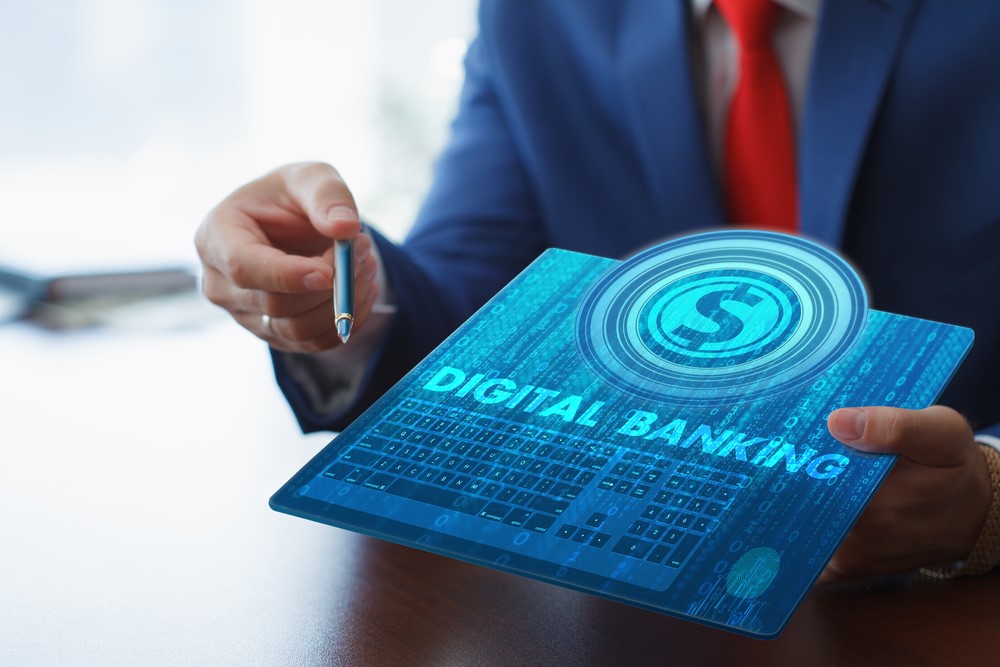 A Banking Consultant Nana Otuo Acheampong has said the covid- 19 pandemic has catapulted the banking sector into the future.

He said “Banking is a security-conscious industry, in that we take the confidentiality of customers so seriously…so right now what the banks are doing is they are investing a lot in encryption and verification of identities so that they will be able to combat the unforeseen. So banking is not going to be the same as it was before December 2019.”

Speaking on the PM EXPRESS BUSINESS EDITION, Nana Otuo Acheampong added that “The process of digitization started some years ago, but the pace, we didn’t think it was so urgent until this pandemic dawn on us, then we realized that now it is urgent and we’ve got to fasten the pace because we felt there was social capital in getting people to work as a team in the office only to realize that you don’t have a choice but to let people work independently from home.

“So it wasn’t something that was anticipated but as far as technology was concern it was something that has started before and what covid has done is to catapult it into a different phase altogether. Now the Artificial Intelligence which is assisting the digitization in banking has been fast-tracked and now a lot of things are happening remotely instead of physically being in the banking hall or the banking premises,” he said.

“The changes in the banking sector started years ago, it might have been slow but the pandemic has effectively turbo-charged the growth of the internet and it’s being used more, now the returns that are made to the regulator has gradually moved away from paper-based to electronic-based. There are hundreds of reports that have been digitized. Changes have been ongoing but the pandemic has catapulted us into the future.”

Other Panelists on the programme spoke on the topic, ‘Covid -19 and the future of banking, what would change?’

The Country Senior Partner – PwC (Ghana) Ltd, Vish Ashiagbor said “we’ve been on a journey as far as digitization and electronic transactions are concern in this country in the banking industry for some time so actually it’s no surprise and it’s nothing new…what this situation has led to is an acceleration of that effort and to be honest, I think that maybe apart from one or two specific areas as far as banking operations are a concern, the issue is on the consumer or the customer side rather than on the bank side because banks have for so some time now been working towards a digitize or electronic way of doing business.

Mr Ashiagbor said “I think that banks have invested and are reasonably well equipped. What will change is how they do business with their customers and how they track and monitor their exposure to a different segment of the economy and different customers that are operating in those segment. Because of the historical assumptions that we’ve all been used to are now all going to change.

He said “I wouldn’t say they’ve always been ready but I think what we have seen over the last two to three years as the whole industry has been strengthened by the various reforms that started in 2017 by let’s call it good fortune or by some foresight by policymakers or regulators. We find ourselves in a situation that the banks are indeed stronger to be able to deal with the challenge that has crept upon us.

“So today, I think they are ready but it’s not the case that they’ve always been ready. It is something that has happened by the steps and reforms that has taken place over the last two to three years.”