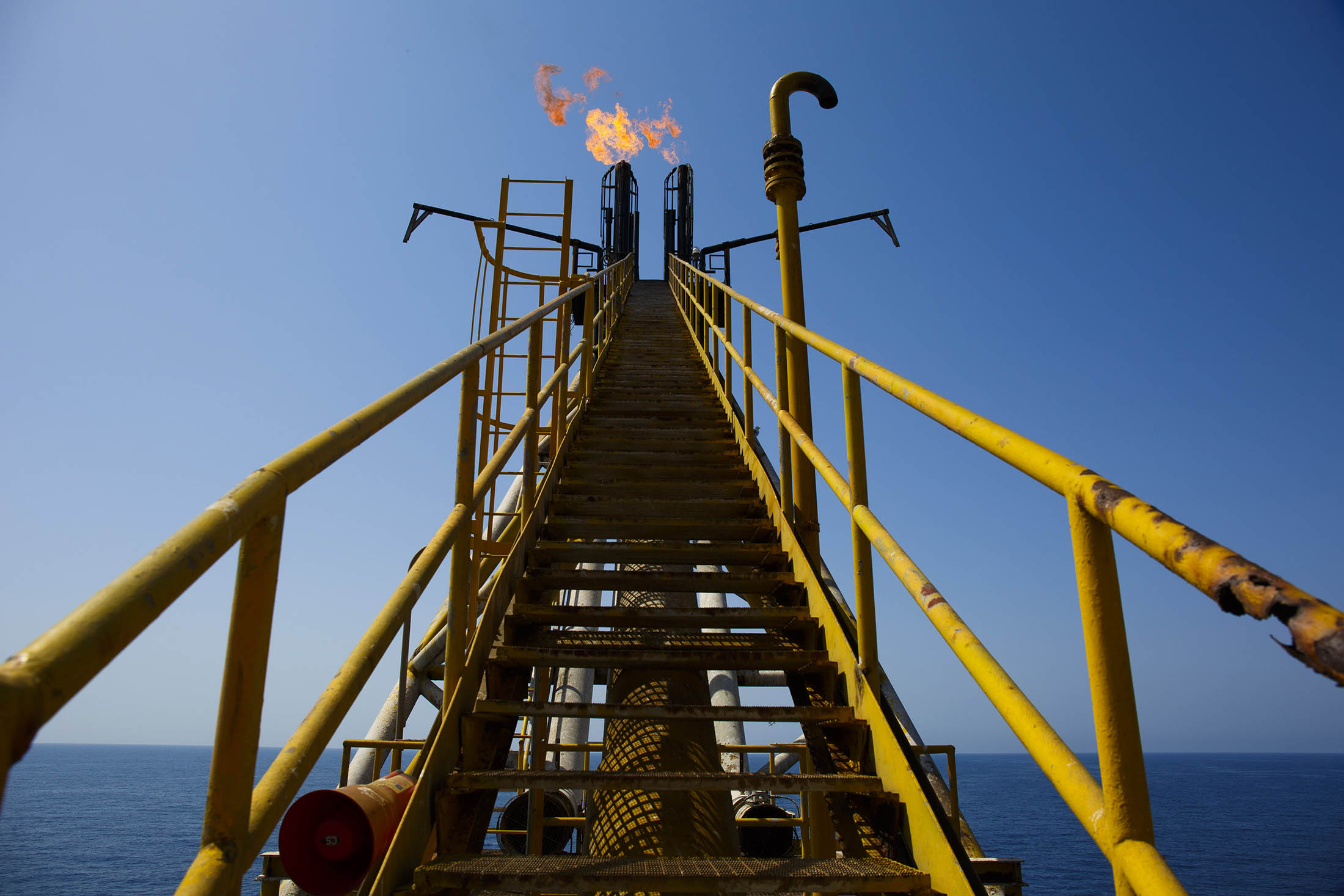 Oil headed for the longest rally of gains in six months as a drop in U.S. crude production and gasoline stockpiles eased concern that OPEC-led supply curbs were proving ineffective.

Futures added as much as 1 percent in New York, advancing for a seventh session.

U.S crude output last week fell by the most in almost a year amid field maintenance in Alaska and tropical storm Cindy, while gasoline inventories fell for a second week.

While prices have surged this week, oil in New York and London are still set for a loss in June — a month in which prices typically gain.

Crude futures tumbled into a bear market last week on concerns that rising global supply is offsetting cuts from the Organization of Petroleum Exporting Countries and its partners.

Bank of America Corp. became the latest in a string of banks to cut its outlook for prices this year and next.

“There is cause to be confident that the long-awaited oil market rebalancing is fast approaching,” said Stephen Brennock, an analyst at PVM Oil Associates Ltd. in London.

“Doubts will linger over the staying power of this rally” and “several stumbling blocks still lie ahead of the price recovery.”

Total volume traded was about 9 percent below the 100-day average.

Prices are down about 6.2 percent this month and are 10 percent lower this quarter.

Brent for August settlement, which expires Friday, rose as much as 45 cents to $47.87 a barrel on the London-based ICE Futures Europe exchange.

Prices are down 4.9 percent in June and 9.5 percent lower this quarter.

The global benchmark crude traded at a premium of $2.45 to WTI.

Bank of America lowered its 2017 WTI forecast to $47 and 2018 to $50, citing a continuing rise in oil output and disappointing demand.

Prices will remain in contango, where near-term contracts are cheaper than long-dated ones, until year-end.

Futures will only move into backwardation — the inverse market structure that’s desired by OPEC — by next summer, the bank said.