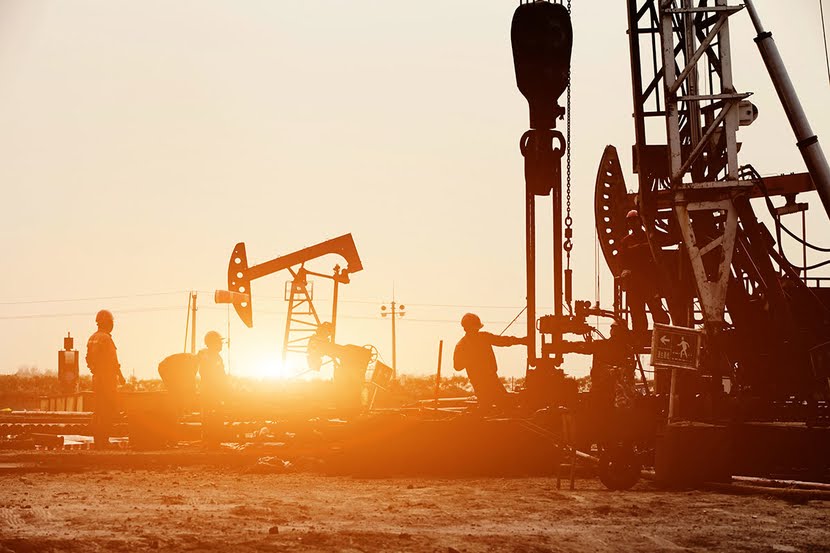 US crude plunged nearly seven percent and finished at an 18-year low of US$20.09 a barrel Monday as the coronavirus pandemic continues to deal a devastating blow to energy demand.

At session lows, oil touched US$19.27 a barrel — the weakest intraday price since February 2002.

The renewed selling in the oil patch underscores the unprecedented collapse in demand caused by the social distancing restrictions imposed by governments around the world. Highways are empty. Entire airlines are shutting down. Macy’s (M) just furloughed a majority of its 125,000 workers. Factories large and small have halted production.

Global oil consumption will likely crater by 12 million barrels per day this quarter, or 12 percent, the steepest decline ever recorded, according to Bank of America.

“It is very ugly and there is no way to sugarcoat it,” Bank of America commodity analysts wrote in a Monday note to clients.

At the same time, Saudi Arabia and Russia are flooding the world with excess oil — at exactly the time when the opposite approach is required. That price war is exacerbating the pain in the oil market.

Those two factors have driven US oil prices down by a stunning 68 percent since the recent peak of US$63.27 a barrel in early January.