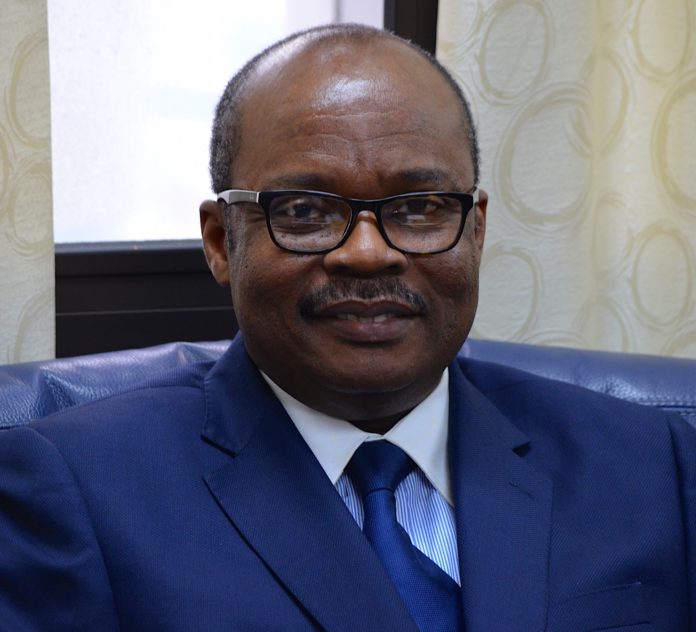 The Bank of Ghana(BoG) has urged the public to refrain from panic withdrawals.

The central bank has been chastised by some players including Chairman of Groupe Nduom, Papa Kwasi Nduom for failing to educate the public on recent reforms it is undertaking to clean up the banking sector, leading to panic withdrawals from banks.

The Bank of Ghana has  for the past year, been embarking on exercises including the revocation of license of some banks it said were facing liquidity challenges, to strengthen the banking sector.

The move has caused panic as some deposited fear they may lose their funds.

Indigenous banks are the ones affected most.

But speaking to Citi Business News at a training workshop for members of the Journalist for Business Advocacy, Special Advisor to the Governor of the Bank of Ghana, Ben Amoah, said the banking sector is still robust, hence there is no need for panic withdrawals.

“Don’t panic to put undue pressure on them. When you need the money, go there, they have money for you, but if you don’t need the money don’t go and queue with people and withdraw your money. If we all do that, no bank can survive in the world.”

On meeting the minimum capital requirement of Ghc400 million, Mr. Amoah reiterated the central bank’s position, saying banks that will not be able to raise the said figure would have to merge or secure a lower license.

“Banks are allowed to merge and raise funds on their own and capitalize their surplus to meet the requirement,” he stated.

He disclosed however that banks that have not met the requirement yet have submitted their recapitalization program that they are implementing which he believes will be successful.

All commercial banks operating in the country have up to December 31 to capitalize to the tune of GHc400 million.