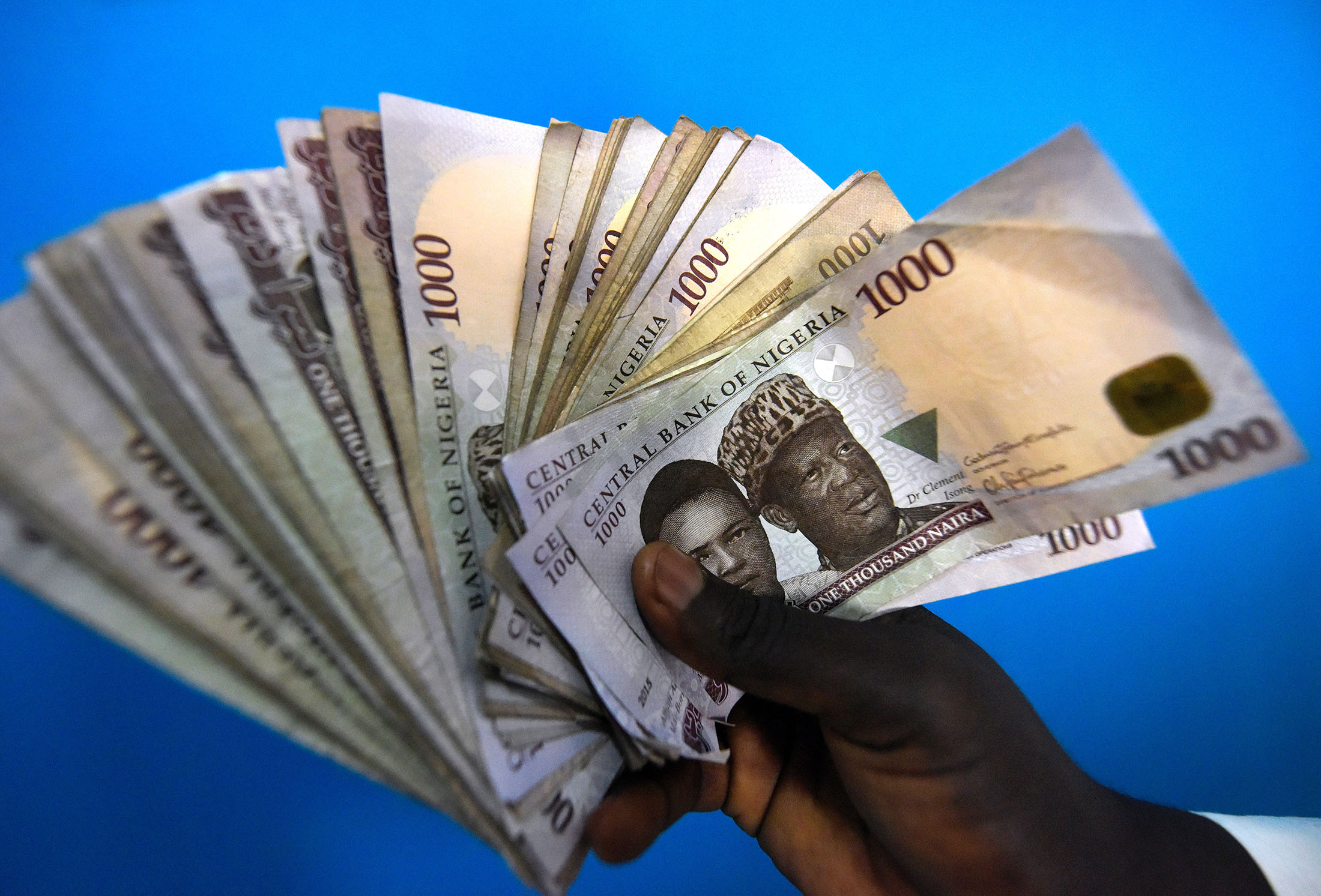 Nigerian inflation accelerated for the 11th straight month in July as a weakened currency and continued border closures drove up food prices.

Consumer prices climbed 12.8% from a year earlier, compared with 12.6% in June, Abuja-based National Bureau of Statistics said in a report published Monday on its website.