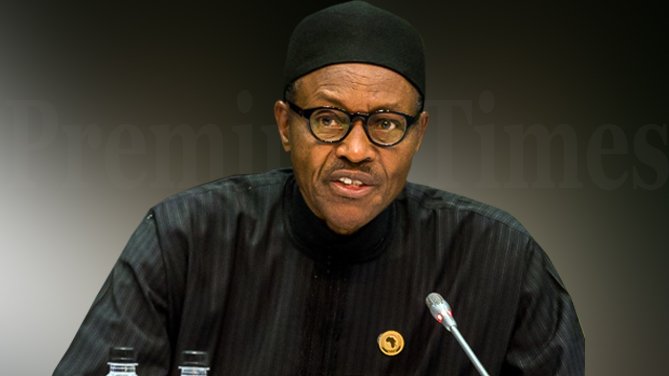 President Muhammadu Buhari has said Nigeria has little to show for the huge resources it made from oil in the past 16 years.

He said despite the fact that oil sold above $100 per barrel for the greater part of the last 16 years, leaders of the country refused to plan for the rainy day.

According to a statement by his Special Adviser on Media and Publicity, Mr. Femi Adesina, the President spoke while receiving the Nigerian-born President of the International Civil Aviation Organisation, Dr. Bernard O. Aliyu, at the Presidential Villa, Abuja.

Buhari said while enduring infrastructure was built with the little resources available in the First Republic, a lot of money was made in the last 16 years with little to show for the money.

The Peoples Democratic Party has been in charge of the Federal Government in the last 16 years, until 2015 when Buhari of the All Progressives Congress ousted the former President Goodluck Jonathan of the PDP.

“In the First Republic, more enduring infrastructure was built with meagre resources.

But in the past 16 years, we made a lot of money without planning for the rainy day.

“We showed a lot of indiscipline in managing our economy, and that is why we are where we are today.

But this time round, we’ll do our best,” the President said.

He stressed the urgent need to ensure that the potentials of Nigeria are harnessed and used for the good of the country.

He said, “Nigeria needs to work on her potentials, so that we don’t remain permanently at the level of potentials.

“If Ethiopia is sustained largely by her airline industry, we have greater potentials here.

But we must move out, engage with the rest of the world, as we need to re-establish the integrity of this country.

We need to rebuild this country again.” Aliyu was also quoted as commending Buhari for his strides on anti-corruption fight.

He was said to have urged Nigeria to pay more attention to development of civil aviation.

“Civil aviation is a catalyst for economic development.

He urged the country to improve on training and capacity development, aviation security, aerodromes and air navigation, runways, control towers as well as terminal buildings, among others.