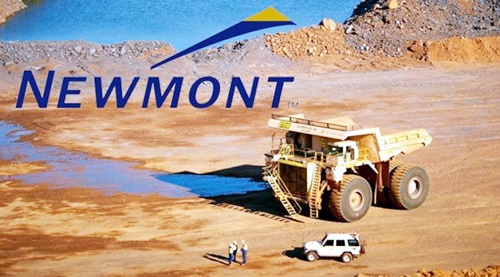 The Ghana Mine Workers’ Union has said it will not renege on its quest to seek improved working conditions for contract employees in the mining sector.

The union maintains that the move should afford such workers all the benefits that are due full time employees and secure their welfare.

The remarks follows an accident at Newmont Ghana’s Ahafo mine where six contract employees have died while working on the mining company’s mill expansion project.

The mine workers’ union has recently opposed a similar exercise on contract mining within the industry.

The Deputy General Secretary of the union, Abdul Momeen Gbaana says they will engage government to change the status quo.

“As a union, we expect that we will be able to lift our game. Like I indicated, the whole idea of general contract work and its associated conditions are clearly things we need to sit up and look at as a tripartite, that is, organized labor, employers and government,” he asserted.

“Because the nature or the pace at which the employment trends are gradually taking a certain trend and shape, if we’re not careful these are the kinds of things we’re going to see it manifest.”

A statement from Newmont Ghana said that two of the workers who were injured were treated at the clinic and discharged.

“The entire Newmont family is devastated by this tragic accident and our priority is to provide support to the families, friends and co-workers of the deceased.”

Meanwhile according to sources operations have been suspended.