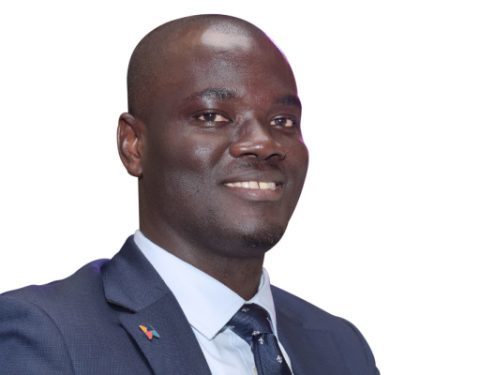 The introduction of the new cedi denominations by the Bank of Ghana, will have little or no impact on government’s drive towards a cashless economy.

That’s according to Alex Bram, the CEO of Hubtel Ghana, an e-Commerce platform, .

Government has targeted 2020 to migrate all state-owned institutions to cashless systems from the manual receipt of monies for services.

The introduction of the new denominations of 100 and 200 hundred Ghana cedis by the Bank of Ghana has however raised doubts about government’s cashless agenda.

The Bank of Ghana on Friday introduced the GH¢2 coin and GH¢100 and GH¢200 notes as part of Ghana’s denominations.

The Governor of the Central Bank, Dr. Ernest Addison has explained that the face value of the cedi compared to the US dollar over the past 12 years had eroded due to sustained periods of high inflation and depreciation.

Dr. Addison said the introduction of the new Ghc200 and Ghc100 cedi notes, as well as a Ghc2 coin, is meant to shore of the value of the Ghana cedi.

“A lot of thinking went into the decision to introduce the higher denomination banknotes. The structure of the banknote should align well with the needs of the people who use it for their daily transactions. We need banknotes and coins that are convenient for most people to use, high quality, secure and cost-effective. Accordingly, in March 2017, the Bank of Ghana begun a process of conducting a thorough review of the structure of the currency including on the note/coin boundary and acceptability and use of the individual currency series,” Dr. Addison said.

He also explained this will not in anyway derail the government’s cashless agenda, but some still believe this cannot be true.

In an interview, Alex Bram, said the new denominations should not affect the cashless agenda.

“When a society is trying to go cashless it means it is trying to reduce the amount of cash to people in that economy; but that doesn’t also necessarily mean that it is going to totally eliminate cash because cash instruments even in the most cashless societies like you have in Sweden, in many of the economies in Europe, there’s still a fair amount of cash in the system”.

“Even in the EU, there are higher denomination currencies that still exist , so I don’t think it is going to affect the government’s plans to go cashless in any way because there will still be some transactions that will be paid with cash and those two objectives of a government going cashless and a Central Bank trying to organize how much cash people will hold and lessen the burden; I think those objectives are sort of exclusive”.